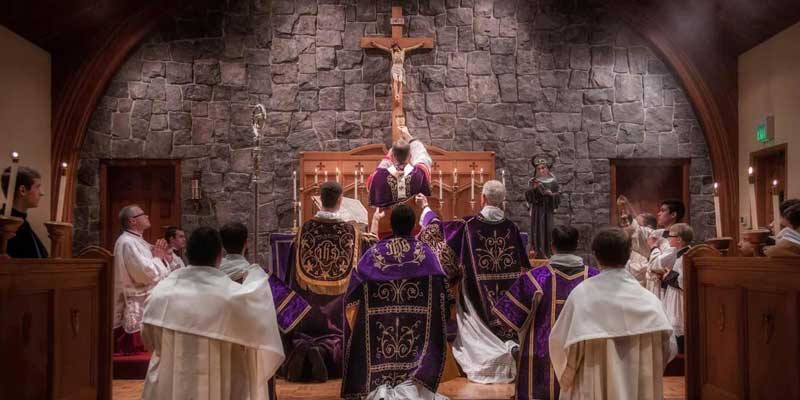 “Every worldly priest hinders the growth of the Church. Every saintly priest promotes it.”

Anti-Catholicism aside, there is good reason for stronger backlash against scandal in the priesthood compared with other professions. The fall of a priest is a bigger evil.

Priests are in persona Christi—in the person of Christ. They give us the sacraments, all rooted in the Eucharist, “the source and summit of the Christian life…. For in the blessed Eucharist is contained the whole spiritual good of the Church, namely Christ himself, our Pasch” (CCC 1324). The priests give us life, even raising souls from the dead through the sacrament of Confession.

If priests are treated harsher than others for the same crime, could it be because their betrayal is much greater? Two abuse victims I interviewed who left the Church and later returned — one after five years and the other after thirty — spoke of the tragedy of feeling driven from the Church. When victims leave, they lose the sacraments and reject salvation through the Church that evil misrepresented to them.