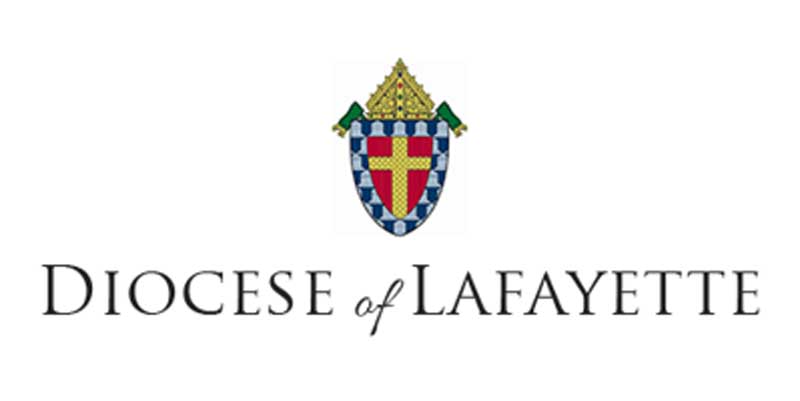 The list includes the names of priests who were convicted of sexual abuse in high-profile cases, including former priest Gilbert Gauthe, whose case was the first widely known of a Catholic priest accused of pedophilia.

Gauthe admitted to raping and sodomizing 37 children as early as 1972. He pleaded guilty in 1986 to 11 counts of child molestation. Gauthe was sentenced to 20 years in prison but was released a decade early. He was later arrested for abuse of a child in Texas.

Read more at The Advertiser