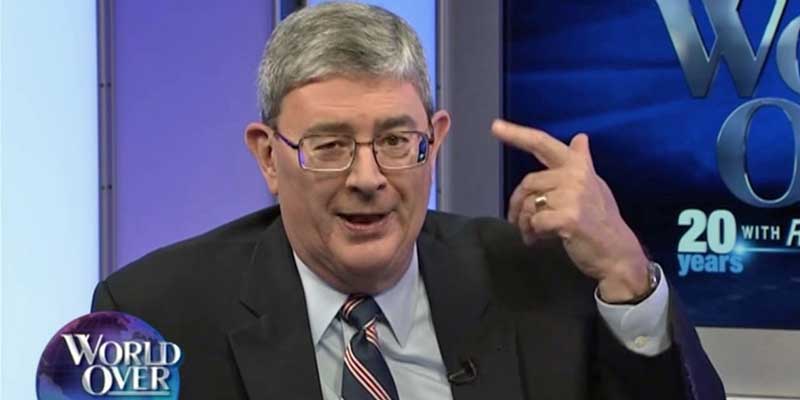 The speech George Weigel gave the other night? He could have given it 20 years ago. He’s one of the leading Christian intellectuals of my lifetime. He sees what’s wrong with the world, and he has an idea what we must do about it. But he answers with the view from 30,000 feet in the air, the world as seen from Mount Olympus. He doesn’t give those of us on the ground a plan of action.

Weigel is also the last of the three great “Catholic neoconservatives” who came to prominence in the eighties. With Fr. Richard John Neuhaus and Michael Novak, he greatly influenced Christian engagement in public life these last 35 years for the better.

Neuhaus defended the place of religion in public life, invented the term “the naked public square,” and ran the influential magazine First Things. Novak offered a winning argument for the free market. Weigel contributed to both works as well as writing the monumental biography of Pope John Paul II. All three explored the nature of “American exceptionalism.”

But now we need something different.