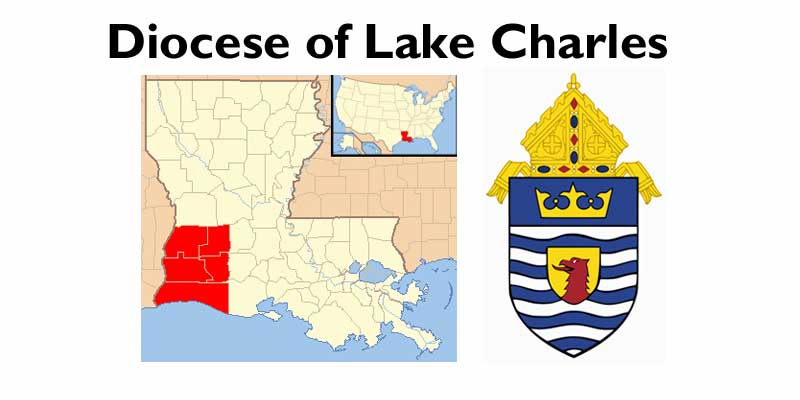 The Catholic diocese for southwest Louisiana released information Thursday about 12 clerics who officials say were credibly accused of sexual abuse.

“To the best of my knowledge, we have reviewed and acted upon every report we have received,” Bishop Glen John Provost of the Diocese of Lake Charles said in a video message .

One priest on the Lake Charles diocese’s list was accused in 2009 of misconduct in 1964, and the case was referred to the Lafayette diocese. Two others “appear on other lists of known Perpetrators” but have not been the subject of accusations in the Diocese of Lake Charles, according to the diocese.

The list describes the accusations as “sexual misconduct of a minor.”