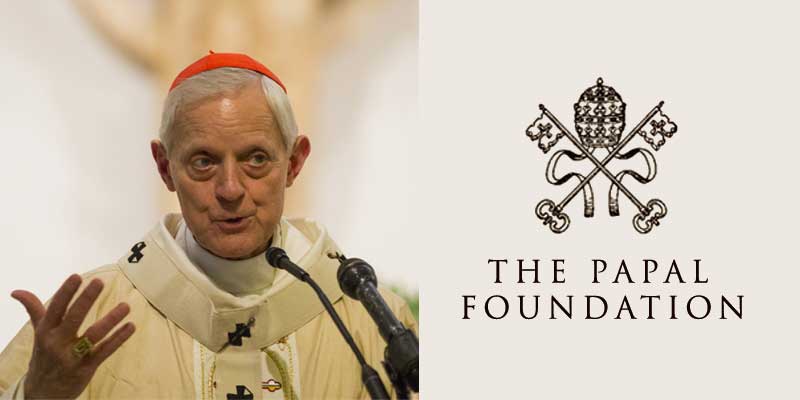 In 2017, Cardinal Donald Wuerl provided false and misleading information to the board of the Papal Foundation to secure a $25 million grant for the Istituto Dermopatico dell’Immacolata (IDI), a scandal-plagued hospital in Rome.

Vatican Secretary of State Cardinal Pietro Parolin requested this grant from the Papal Foundation in June 2017, on behalf of Pope Francis. When the Papal Foundation board met in December 2017 to discuss the grant, Wuerl made two false assertions which were recorded in the meeting minutes. First, he claimed that the Italian religious congregation that oversaw the IDI’s descent into insolvency through fraud and embezzlement (the Congregation of the Sons of the Immaculate Conception) was no longer involved with the IDI. Second, he understated the amount of debt encumbering the IDI and its affiliates since the hospital group emerged from state-administered insolvency proceedings in April 2015. He painted a picture of a hospital that was experiencing momentary cash-flow problems, but was otherwise sound.

But the Congregation of the Sons of the Immaculate Conception was not separated from the IDI. It retains indirect ownership today, in partnership with the Vatican’s Secretariat of State, through the non-profit Fondazione Luigi Maria Monti and a limited liability subsidiary, Luigi Maria Monti, S.r.l. Together they own and operate the IDI and its affiliates. Moreover, IDI’s debt was far greater than Wuerl suggested: Though Wuerl mentioned that the IDI group owed $26 million in payables, he did not mention that it also owed $60 million in mortgage debt. Because Wuerl resisted lay board members’ requests to obtain financial statements from the IDI hospital, the Papal Foundation board had to rely upon Wuerl’s remarks about its ownership and financial situation when evaluating the $25 million grant request.

Wuerl’s actions are especially questionable in light of what he knew at the time about then-Cardinal Theodore McCarrick’s interest in securing the grant. The Holy See, Wuerl, and McCarrick—an ex-officio member of the Papal Foundation board—knew that McCarrick was at the time under investigation in New York for sexually abusing a minor, according to two sources with personal knowledge of the situation. Wuerl was aware that McCarrick stood to win leniency in his sex abuse case if the Papal Foundation secured $25 million for the Vatican’s Secretary of State.