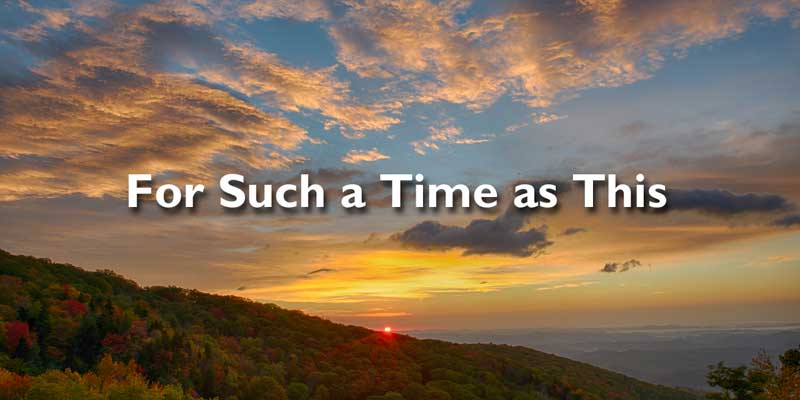 We can’t let the dismal scandal we are living through weaken our faith.

The sex-abuse scandal has led many to lose their faith, and as we learn more about the extent and nature of the corruption, many more will be tempted to leave. Those of us who are “red-pilled” need to be cautious about how much we share with those who are not “red-pilled.”

The expression refers to a moment in the 1999 film The Matrix wherein the main character chooses to take a pill that will wake him up to reality no matter how “gritty and painful” (Urban Dictionary) that reality might be. Those of us who have delved into the sex-abuse crisis, who read the daily onslaught of dispiriting (to speak mildly) articles about scandals of sexual misconduct and cover-up in the Church, who have watched the documentaries and read the books, are red-pilled to the extent that there is almost no sordid scenario about the Church in the last two centuries that would surprise us — although we still struggle with the realization that our beloved Church has been led by such nefarious men.

The Catholics who, as of yet, are not red-pilled get their news almost entirely from the secular media, which has little interest in the current crisis. They don’t read the Catholic media and “exposé” books, especially those on the fringes that report the most sensational reports, reports like those told by Leon Podles in his book Sacrilege. Many have come to realize these stories have not been sensationalized.

Those who are red-pilled seem like alarmists to those who are not. We know so much that others don’t know. Others — as we did at one time — think it disrespectful to suspect that a large number of bishops are not at all interested in getting at the truth behind the Theodore McCarrick case or ridding their dioceses of priests who live double lives — precisely because they too are living double lives. They still think, “If only we could persuade the bishops to do this or that, all would be well.” But some of us have become convinced that we cannot expect the bishops to fix the problem because too many of them are the problem.