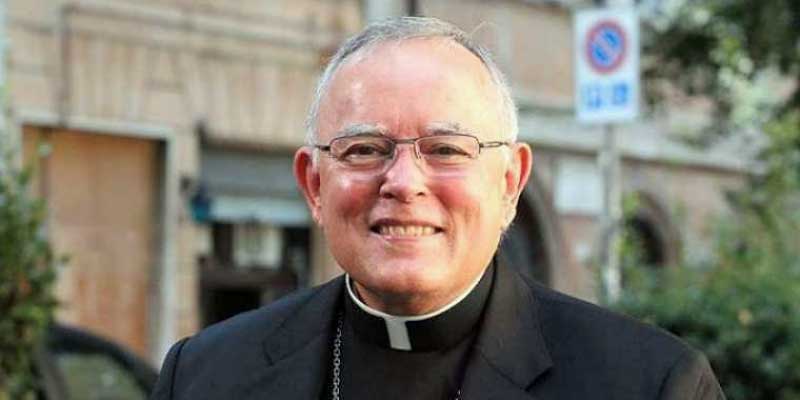 Philadelphia Archbishop Charles Chaput had strong words for the church’s top leadership this week, declaring that many bishops are upset with Rome for its failure to address the crisis of homoclericalism.

Many bishops are frustrated with Rome “for its unwillingness to acknowledge the real nature and scope of the abuse problem,” Chaput said in a meeting with seminarians in Ohio. “Not naming the real problem for what it is, a pattern of predatory homosexuality and a failure to weed that out from Church life, is an act of self-delusion.”

“Clerical privilege is not the problem,” the archbishop insisted. “Clericalism may be a factor in the sexual abuse of minors, but no parent I know – and I hear from a lot of them – sees that as the main issue.”

The archbishop was referring in particular to a recent four-day summit in Rome where the leaders of the Catholic bishops’ conferences from around the world gathered with Pope Francis to discuss the clergy sex abuse problem.

The issue of homosexuality was taken off the table from the outset of the meetings, and when pressed by journalists, summit spokesmen dismissed the importance of homosexual predators.

Chicago Cardinal Blase Cupich, one of the summit’s organizers and a defender of gay priests, denied any relationship between homosexuality and abuse and dismissed claims that “homosexual people are more prone to abuse children than straight people.”

Another spokesman for the summit, Maltese Archbishop Charles Scicluna, took a similar position, asserting that homosexuality does not predispose a person to sinful actions.

Yet recent studies of clerical sex abuse in Belgium and Germany, as well as a comprehensive report produced in the United States following the 2002 sex abuse crisis, suggested that males make up at least three out of four victims of clergy abuse.

A 2005 report found that “a number of studies performed over a period spanning more than half a century — many of which were performed by homosexuals or their sympathizers — have shown that an extremely large percentage of sexually active homosexuals also participate in child sexual molestation.”