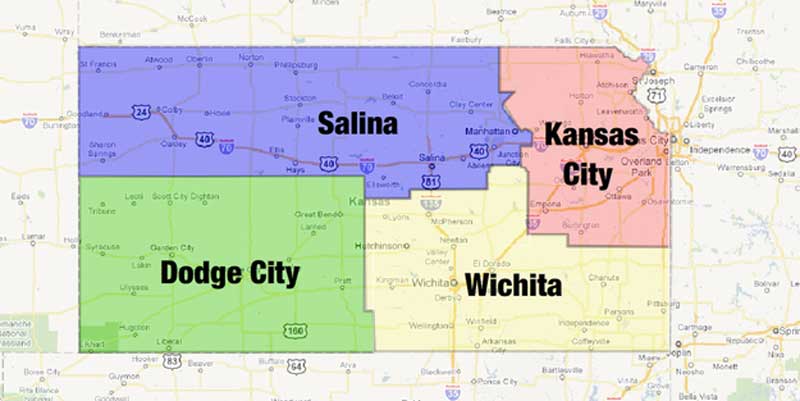 Allegations of clergy sexual abuse have been substantiated against 28 priests or religious clergy in the Roman Catholic Diocese of Salina in central Kansas in cases mostly stemming from the 1950s to the 1980s, according to investigations by church officials.

Bishop Gerald Vincke on Friday released the names of 14 credibly accused priests after a county prosecutor, who’s now a judge, audited the clergy files and a lay committee reviewed the findings. The other 14 clergy members were Capuchin brothers from two separate provinces that completed their own inquiries.

The diocese said it excluded priests facing unsubstantiated allegations but would update the list if new information leads to the substantiation of additional cases. The findings have been turned over to the Kansas Attorney General.

Among the accused clergy, two were accused of abusing vulnerable adults while the rest of the victims were children. The allegations date to as far back as 1907, while others occurred in the last decade. Many occurred in the 1950s and 1960s, the investigations found.

Additionally, Theodore McCarrick , the former archbishop of Washington, D.C., is living in a friary in the Salina Diocese after he was expelled from the priesthood last month for sexually abusing minors and seminarians. None of McCarrick’s abuse occurred in Salina.