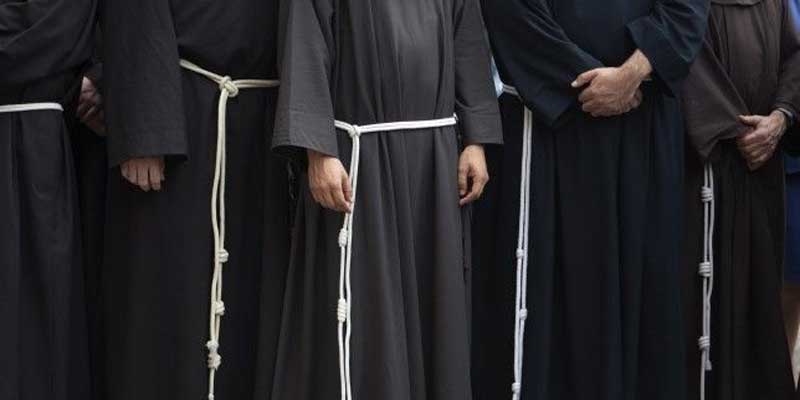 A Catholic order of Franciscans based in Denver on Thursday released the names of 13 friars or former friars who have been accused of sexual abuse of a minor or a vulnerable adult.

Six current members are among those facing credible allegations, but they are not allowed to participate in active ministry, the audit report said.

The Denver province is the latest religious order to name credibly accused clergy as civil and religious authorities pursue numerous investigations across the country. In Colorado, the attorney general’s office initiated a review last month of personnel files within the Archdiocese of Denver.

The Rev. Joseph Mary Elder, a St. Conrad province spokesman, said all of the cases uncovered during the audit have been turned over to the Denver District Attorney’s Office or to district attorneys in jurisdictions where the abuses occurred. He did not know how many victims were involved or how many incidents have been discovered.

The audit was ordered in 2018 by the Rev. Christopher Popravak, the provincial minister, who hired three outsiders to conduct the review.

“We recognize we made mistakes in the past,” Elder said. “In order for the church to heal and move forward, there has to be transparency.”