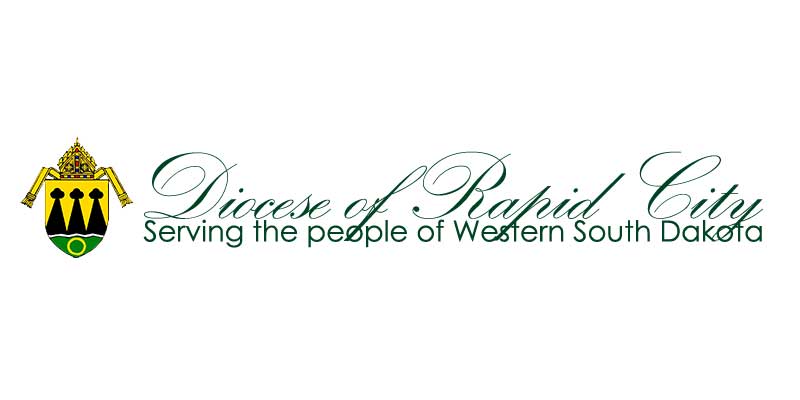 The Rapid City Diocese has published a list of 21 priests credibly accused of sexual abuse while serving in schools, churches, hospitals and on the Pine Ridge and Rosebud reservations from 1951 to 2018.

“It is important to acknowledge the horrid truth of past abuse in the church so that we can repent of these actions and to recommit ourselves to ensuring that no one is hurt moving forward,” Bishop Robert Gruss wrote in a March 15 letter posted on the diocese’s website.

Gruss’ letter comes at a time when other dioceses are publishing lists of accused priests as a way to acknowledge the sexual abuse crisis within the Catholic Church. It also comes as the Rapid City Diocese deals with John Praveen, a priest who awaits sentencing after pleading guilty in February to sexually touching a 13-year-old girl.

“An allegation is deemed to be credible if there is a reasonable cause to believe that abuse occurred” and was published after “a process of consultation,” Gruss wrote in the letter. He said many of the allegations were made years or decades after the alleged abuse and some accusations may be false.

Publishing this list is “essential in restoring the trust that has been broken as the result of the misconduct of a few,” Gruss said.

The 21 priests include those who were incardinated, or permanently assigned to the diocese, as well as those who served in the diocese but fell under control of a different bishop or religious order. All are deceased except Praveen, who was suspended from ministry after his abuse was reported to the police in September 2018. Praveen served in Rapid City and on the Cheyenne River Reservation while “on loan” from his religious order in India.

Ten of the priests were Jesuits who’ve been named in sexual misconduct lawsuits or listed as alleged offenders by the Jesuits.