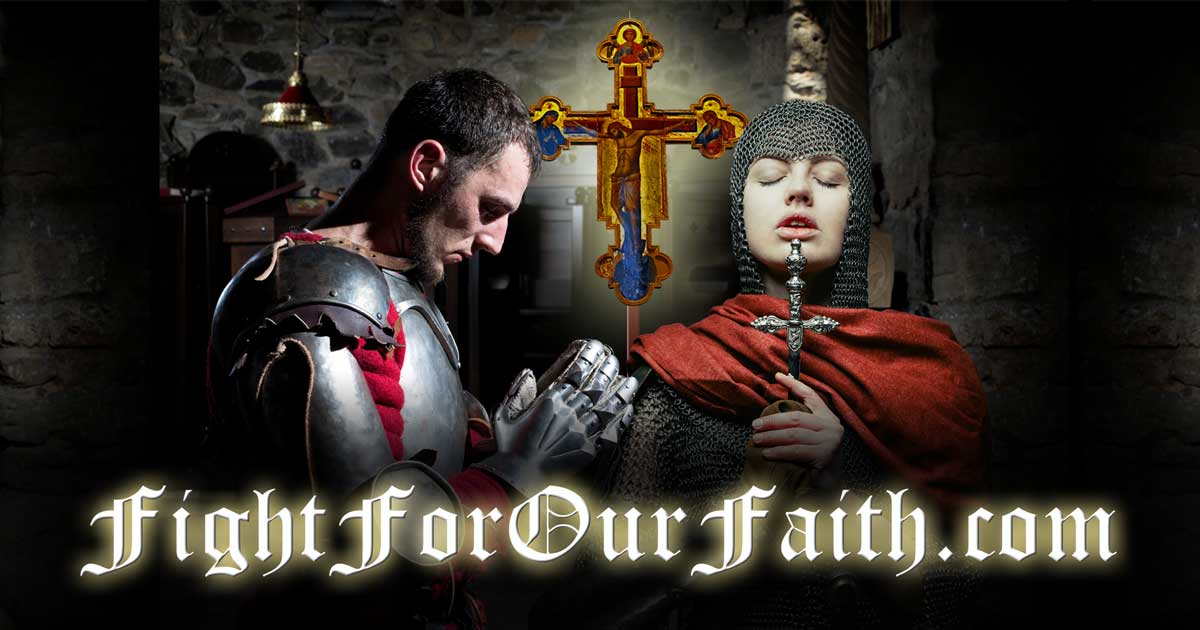 As he stood before the rain-soaked crowd estimated to be as great as 20,000, Aleksandr Solzhenitsyn suggested to the 1978 graduating class of Harvard University with that truly Russia sense of solemn sincerity and conviction that what the West lacked above all else—and in his view the West lacked quite a good bit—was courage. Said Solzhenitsyn:

A decline in courage may be the most striking feature that an outside observer notices in the West today… Such a decline in courage is particularly noticeable among the ruling and intellectual elites, causing an impression of a loss of courage by the entire society. There are many courageous individuals, but they have no determining influence on public life… Political and intellectual functionaries exhibit this depression, passivity, and perplexity in their actions and in their statements, and even more so in their self-serving rationales as to how realistic, reasonable, and intellectually and even morally justified it is to base state policies on weakness and cowardice… Must one point out that from ancient times a decline in courage has been considered the first symptom of the end?

One does not often hear mention of courage or its absence in modern discourse. In fact, one will be most hard pressed to hear mention of any virtue at all, lest it be mentioned derogatorily. When Solzhenitsyn said that the West lacked courage, perhaps not even he could have seen coming a time such as ours, a time in which virtue has been buried alive, and replaced in the public square with a set of ideas, parading as values though lacking any value, that represent exactly what our former virtues stood emphatically against. If a decline in courage was led to the world of the 1990s and early 2000s, what sort of world will result from its being summarily executed?

TAKE ACTION: Fight for Our Faith!

Our Russian prophet was lambasted, predictably, by the media (who also received no uncertain measure of scorn for his address) and other cultural elites. How dare this ungrateful exile from the East, taken in by the West, God’s country, say such disparaging things about his one true safe haven? The reaction to his observations, which were actually encouragements for those willing to look past their own ersatz offense, did hurt his reputation, it is true, while at the same time proving his very point. Men of the West lacked the courage to stand up to evil, even the evil within themselves. Solzhenitsyn famously wrote that evil cuts through each human heart. We all have that choice to make—either that we will submit to good or to succumb to evil. It may be the nebulous “others” who are responsible for the downward trend of society, but to that “other” we are also “other.” All share blame, and it is in no small part due to our lack, our divorce, our infidelity against courage, honor, and other virtues, and ultimately, against truth itself.