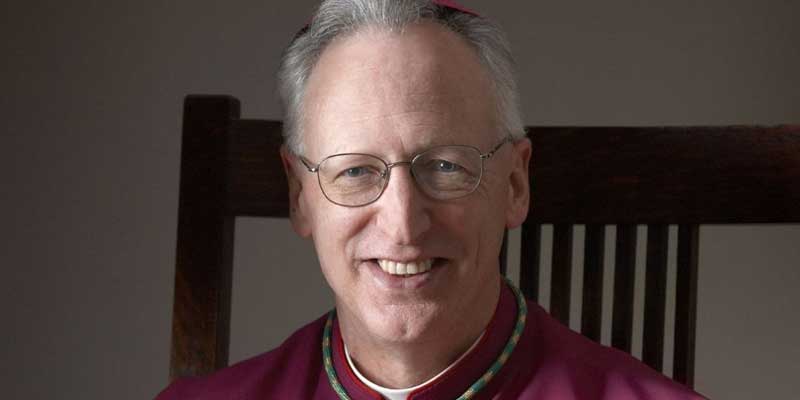 A Michigan bishop is facing scrutiny over his failure to immediately discipline a priest after a credible allegation of abuse.

Bishop Earl Boyea of the diocese of Lansing waited four years to remove faculties from Fr. Pat Egan, accused of sexual misconduct. In an audio recording of a public conversation acquired by Church Militant, Boyea claimed Egan was still meeting with minors but dismissed concerns expressed by a victims advocate.

After a media query by Church Militant, the bishop clarified that he had “misunderstood” what had been told to him, and “in fact, there were no minors in his presence.”

In the audio recording, which took place publicly at the diocese of Lansing’s men’s conference on Feb. 23, Boyea can be heard saying that Egan was still meeting with children in the Ann Arbor area.

Egan’s priestly faculties were revoked in September following “a credible allegation of inappropriate sexual behavior with an adult male.” The diocese issued a statement at the time:

Rev Patrick Egan, a Senior Priest of the Archdiocese of Westminster in London, England, currently residing in Washtenaw County, Michigan, has had his priestly faculties removed due to a credible allegation of inappropriate sexual behavior with an adult male.

The statement fails to mention that the “inappropriate sexual behavior” involved non-consensual conduct. It also does not mention that this allegation was first brought forward in 2014.