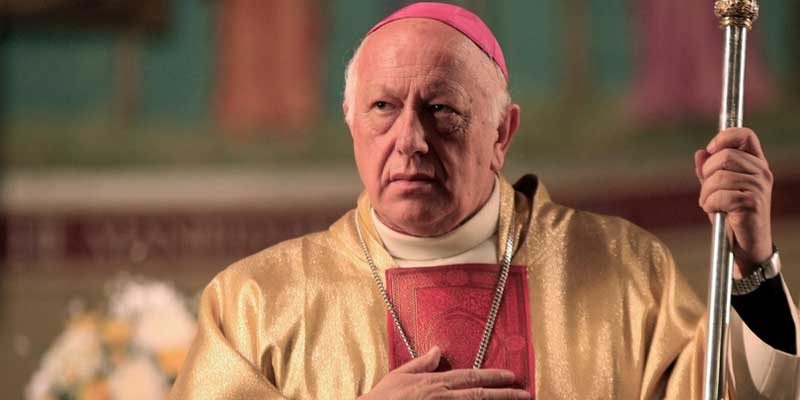 Chile’s top Catholic prelate is being sued for covering up homosexual rape inside his cathedral.

Cardinal Ricardo Ezzati of Santiago, former head of the Chilean bishops’ conference, has been slapped with a half-million dollar lawsuit for concealing an assault by gay priest Fr. Tito Rivera.

The complaint alleges that in 2015, Rivera drugged and raped 40-year-old Daniel Rojas, who had come to the cathedral to ask for help with buying medicine for his daughter.

According to Rojas’ testimony, Fr. Rivera led him upstairs and down a long corridor to one of the cathedral’s bedrooms, where the priest offered him a glass of water; soon after, Rojas began to feel sick and found he could no longer control his body. Immobilized, Rojas was then raped by Fr. Rivera.