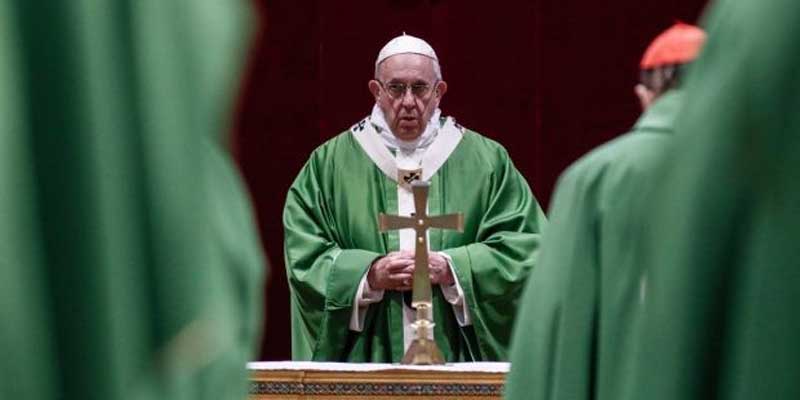 Clerical child sexual abuse survivors in Ireland and abroad have reacted with disappointment to the four-day meeting at the Vatican on the protection of minors, which ended on Sunday.

In his final strongly worded address to 190 Catholic Church leaders from around the world, Pope Francis called for the eradication of child abuse “from the face of the earth” and how in “the justified rage of the people, the church sees the reflection of God’s wrath, betrayed and slapped by these dishonest consecrated persons”.

It was later announced that the Vatican is to prepare a guidebook for Catholic bishops worldwide so they “clearly understand their duties and tasks” in dealing with clerical child sexual abuse cases.

Pope Francis is also to create task forces “of competent persons” to help bishops’ conferences and dioceses “that find it difficult to confront the problems and produce initiatives for the protection of minors”. He will also issue an edict on the protection of minors and vulnerable persons which will apply to the Roman Curia and Vatican State.

“A handbook for bishops on child abuse in 2019? It should have been written 20 years ago,” said Dublin abuse survivor Andrew Madden, who in 1995 was the first person in Ireland to go public about his abuse by a priest.

Mr Madden, however, insisted he was not disappointed at the outcome of the Vatican meeting: “I had no expectations. Go way back to the apostolic visitations [to Ireland following the 2009 Ryan and Murphy reports], Pope Benedict’s letter [to the faithful in Ireland] of 2010, all that circus, all those things which were going to come about and, then, nothing.”.

The Vatican meeting was “all optics with no substance. Besides I don’t agree the Vatican should be setting standards for all jurisdictions on child safeguarding.” That, said Mr Madden, was a matter for legal systems, and where countries fell behind, “they should learn from other countries”.

Read more at the Irish Times