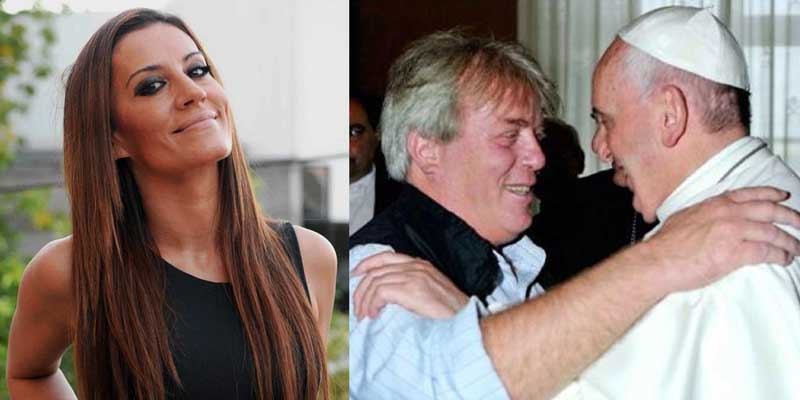 The mysterious death of a whistleblower in Argentina is prompting family members to demand an investigation into what they suspect to be murder.  Natacha Jaitt, a model and actress, had been working on outing what she claimed to be a pedophile sex ring among celebrities and elites. Two weeks before she was scheduled to give court testimony against Gustavo Vera, whom she accused of sex trafficking and who is a close associate of Pope Francis, she was found dead.

At 2 a.m. Saturday, her naked body was found on the bed of a room in the hotel Xanadu in Villa La Ñata in the town of Benavidez. Two men were questioned at the scene: 47-year-old Guillermo Riconi, owner of the Villa, and 48-year-old Raul Velaztiqui, a film producer and the one who placed the call to police on finding her body.

The autopsy report claimed the cause of death was “Heart-respiratory failure (multi-organ failure) that led to pulmonary edema.” The autopsy also revealed traces of cocaine in her nasal passages.

According to Spanish magazine Clarìn:

A vehicle, cocaine, a fanny pack and a telephone were seized from the room. It was discovered that at least three more people were with the actress, who were captured by security cameras while fleeing the place, before police arrived. In the video recording you see them throwing a package into a ditch. It is suspected it contained some type of narcotics.

Jaitt’s brother and attorney, however, insist she would never have used cocaine because of a medical condition she suffered. Both of them suspect foul play.

Natacha conducted an interview with a man named Artyom Reshetnyak in April 2018 who claimed Gustavo Vera was associated with criminal activity.

Autopsy reports indicate Jaitt may have died of a drug overdose.  But things are not always what them seem. The murder of 16-year-old Lucia Perez, which is mentioned in the video, was actually staged to look like a drug overdose.

It it uncertain whether claims made it the video are true.  However, we hope this information is thoroughly investigated by the appropriate law enforcement officials to determine the truth.