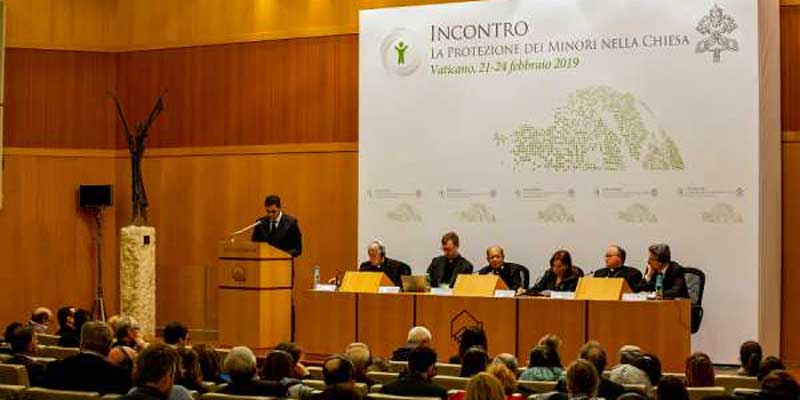 On Monday, in the Vatican’s first follow-up to last week’s child abuse summit, officials emphasized “encounter” and the need for concrete responses as called for by Catholics.

The focus of the four-hour meeting Feb. 25 was “first and unanimously” on Pope Francis’ desire for encounter, according to a statement by papal spokesman Alessandro Gisotti.

The group agreed to continue to hold similar interdicasterial meetings “in the name of synodality and synergy” to monitor progress on commitments made at the summit.

Gisotti said that dicastery heads, speaking openly, affirmed their commitment to following “the example of Pope Francis in the fight against abuses,” with an emphasis on encounter and on listening to victims.