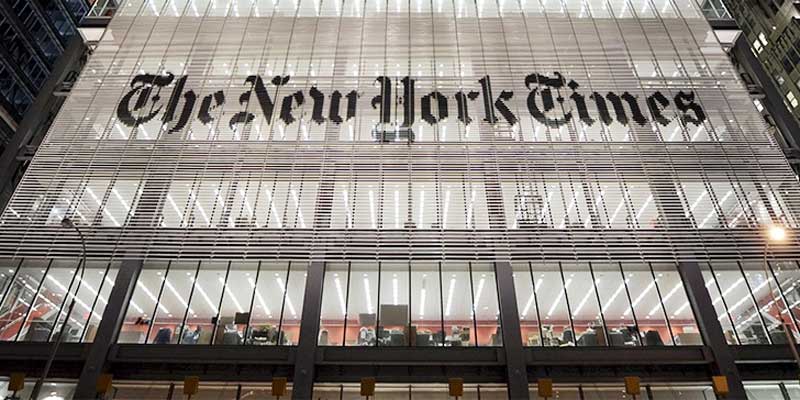 The New York Times has spent this past week in a less than subtle attack on clerical celibacy, insinuating it as the cause of the current crisis in the Church. On the eve of the Vatican summit on The Protection of Minors in the Church, the Times, in a panic that homosexuality will be blamed as the cause of the crisis, has decided to go on the offensive to discredit celibacy.

The Times has long been America’s doyen of the Sexual Revolution, using its pages to push the bounds of accepted sexual practice for decades—recently added to the mainstays of abortion on demand and homosexuality have been attempts to normalize transgender living and open marriages. The teachings of the Catholic Church and willful celibacy remain the final two bulwarks against this Revolution that asserts that sex—in any way, with anyone—is the ultimate expression of individual desire and personal fulfillment.

As essential as it is for the Church to teach the truth about human fulfillment and sexual morality, willful celibacy, especially clerical and religious celibacy, speaks even more powerfully by providing a real-life witness against the lies of the Sexual Revolution. Through celibacy faithfully lived, our priests and religious show an incredulous world that the service of God and of other people is a great spiritual good that is worth the sacrifice of sex and other temporal goods.

A chief lie of the Sexual Revolution is that human beings must act on their sexual urges, in whatever way they are manifested. Those who do not, the Revolution asserts, are acting against nature by “repressing” these urges, and such repression is likely to explode in an ugly manner at one point or another.