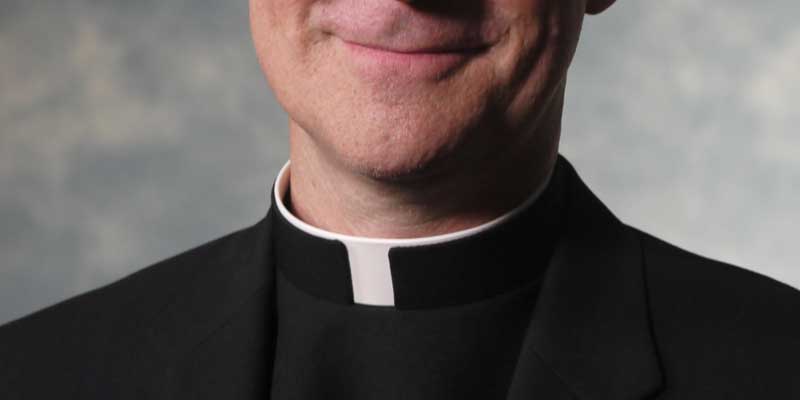 In its recent Sunday edition, America’s newspaper of record ran a front-page article on the challenges facing gay Catholic priests titled “A Silent Crisis for Gay Priests.” It is the most recent specimen of the journalistic genre of suffering-gay-Catholic-priests-in-an-unwelcoming-Church. The narrative is well-known by now: a Church which fails to welcome gay priests, whose leaders may well reject them, and where they must stay in the closet has made their “closet” into a cage. This narrative has been developed on the pages of the New York Times, America Magazine, and Fr. James Martin’s book.

This latest article is flawed; the narrative is false. The flaw is that this and other such articles do not really address Catholicism. In fact, this popular narrative badly misunderstands both the Catholic Church and the priest himself.

Who is the priest? He may identify as “gay,” but this is not what God made him to be. Because of genetic or psychological factors, or perhaps some other influences, his neuronal networks or hormonal balance may cause him to find other men sexually desirable. Like every other human being he is embodied, and bodily appetites are frequently disordered or misdirected. More important, however, is that he has a rational soul, and in virtue of that soul he can know truths and desire the good. It is in virtue of the soul that he is what he is and becomes who he is to be. The priest is a man.

The priest is also baptized, joined permanently to Christ as a member of his Body. From his mother’s womb he has been called to God the Father. The point of his life is union with God—that is, holiness. Therefore, he (and, indeed, every Christian) is called to chastity, without which mature, self-giving love is impossible. That he may be sexually attracted to men is irrelevant. He should be chaste, and for most of us chastity is hard.