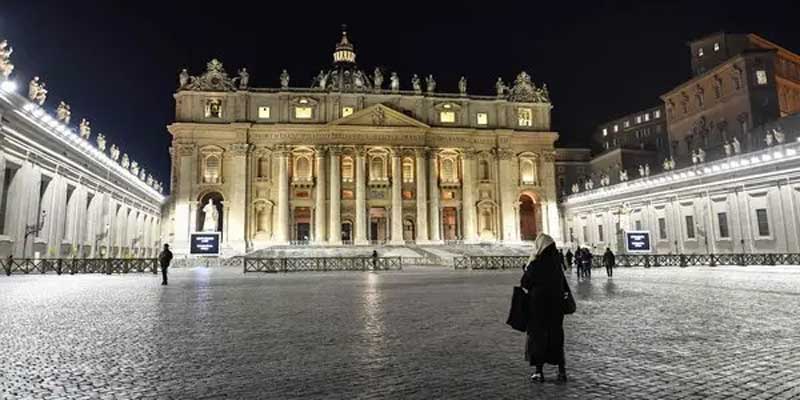 There is no greater pain than shame. I know.

When I was a child, I was sexually abused by a Catholic priest. Trauma is the devil. It stays in the core of your being. My tears waited nearly a half-century to stream from my eyes. Many victims go to their graves never revealing what they endured. Some take their own life, like one friend of mine. I suffered the pangs of addiction, the subsequent lies, and depression and suicidal ideation, along with bankruptcy and the loss of my job and home.

A childhood lost. The isolation was real. My father had died at only 40. My mother, lonely, drank, fell into rage, and was largely absent. I was prey, vulnerable to being groomed by the priest. The line was crossed.

My sexual development was stunted. I was afraid. I did not know how to break away. Trust was broken. My own brokenness took root.

Sexual violation is at the heart of the church’s crisis today and threatens its sacredness. It is not about priests who are straight or gay. Rather, it is about a void of intimacy. The predator lacks true friendship. His yearning for it takes on unfathomable proportions. He tries to figure out what is missing by violating another — a child.

This was tolerated and covered up in the church for far too long. Truth didn’t seem to matter. Clericalism ruled. Secrets abounded. Files were concealed. Grand juries were never a part of the lexicon. But victims never forget.

Read the rest at the New York Times