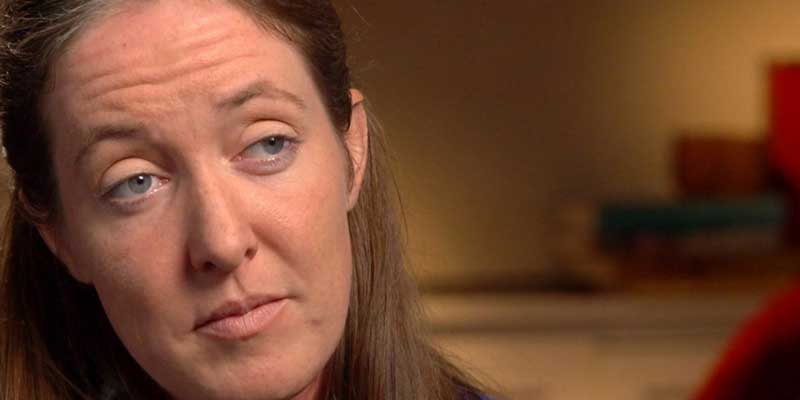 During the press conference for the Vatican Summit on Sex Abuse, early Monday, Cardinal Blase Cupich was asked by CNN’s Delia Gallagher to address whether “part of the problem is that priests, bishops and Cardinals are, themselves, engaged in illicit sexual behavior and therefore unwilling to denounce each other.” Cardinal Cupich, who was hand-chosen by Pope Francis to lead the summit, responded. “You are right in saying this is a hypothesis — and a hypothesis has to be proven … and I think that is something that has to remain at that level — as a hypothesis.” The pope, in turn, went off script and off the cuff yesterday — once more intimating that those who are critical of him or of his bishops are critical “of the Church,” and were “the friends, cousins and relatives of the Great Accuser — the devil.” This follows the trend of the pope speaking “off the cuff,” especially when high-ranking prelates — such as Archbishop Viganò — openly oppose or correct him on error or the negligence and cover-up of the latest sex abuse scandals. This time, however, it seems to have been a response to the many members of the public, along with Cardinals Burke and Brandmüller, reacting in disbelief and outrage to what appears to be continued trends of apathy by members of the Catholic hierarchy, including Pope Francis.

Only a few weeks earlier, during an in-flight press conference, Pope Francis was asked to comment on the crisis rocking the Catholic Church. The pope first expressed annoyance at the question before downplaying expectations of the summit’s applicable resolutions. “I permit myself to say that I’ve perceived a bit of an inflated expectation. We need to deflate the expectations to these points that I’m saying, because the problem of abuse will continue. It’s a human problem, but human everywhere.”

Responding to these, and other comments made by the pope during his press conference, I sat down with Ms. Siobhan O’Connor, known for her role as whistleblower in the ongoing investigations in the diocese of Buffalo, N.Y. Her reactions, as one personally and professionally impacted by the ongoing scandals, were grave and filled with pain. “Certainly we need to have realistic expectations for what a three-day meeting can accomplish with regard to a longstanding, far-reaching crisis,” she said. “But the fact that people — especially Catholics — have such high expectations means that they are invested in the Church and desperately want her to begin climbing out of this well of scandal. We need to have high expectations because the stakes are so high.”

In response to the notion that sexual deviancy will continue, as it is a common “human problem,” Ms. O’Connor said, “It sounds like [the pope has] given up before he even begins in earnest. It’s as though he were saying, ‘We’ll do what we can, but this is always going to be an issue.’ No. This cannot be the Catholic response.” She continued, “The ‘problem of abuse’ became chronic in the Church because it was not properly addressed and rooted out. Think of all the credibly accused priests who are still receiving diocesan funding and have never been held accountable for their crimes either civilly or canonically. Think of all the bishops and chancery officials who knew of these abuses and were or are complicit in the cover-up. These are ‘problems of abuse’ that the Church absolutely must address and alleviate now and avoid in the future. By casting this as a “human problem,” Pope Francis appears to be lessening the Church’s responsibility to handle it. This is not simply a matter of concupiscence. We are dealing with crimes, complicit clergy, and cover-ups. The Church must address these ‘problems of abuse’ directly and definitively. Nothing else will suffice.”