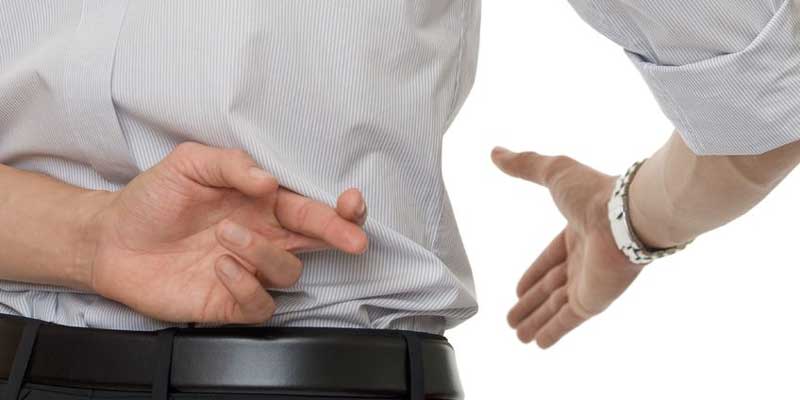 In a letter to the U.S. bishops on retreat, Pope Francis spoke of a “crisis of credibility.” This crisis is in full swing — not only in the U.S., but around the world and even in respect to the highest levels of the Church.

Ours is a deeply wounded Church, one in desperate need of healing. Catholics are leaving the Church; those who stay are withholding donations; parents who have long hoped for a son to become a priest are dissuading their sons from going into seminary.

The Catholic laity are in a state of shock in respect to the extent of the depravity we are discovering in the clergy, low and high. Our default position is now one of a lack of trust.

What has brought us to this state? So many things. Certainly the daily barrage of news of scandalous priestly behavior exhausts us, as do reports of the grossly inadequate response of some bishops.Reports of corruption in seminaries during the time these men were formed, of seminaries that recruited homosexuals and persecuted heterosexuals, have become dishearteningly plausible to us. Thinkers from opposite sides of the spectrum testify to the presence of “lavender mafias” (networks of active homosexuals) in dioceses, who virtually run the diocese and sideline strong chaste heterosexuals.

The Pope, his advisers and many bishops seem to think that the crisis has been provoked solely by unresolved issues from the first crisis of 2002 that involved priests who abused minors and the widespread practice of cover-up of these crimes by the episcopacy.

Some Church-watchers are warning that if the February meeting limits its focus and range to only the problem of minors and associated cover-ups, the wounds will get worse and the credibility crisis will take stronger hold.

That is true, but it is not just a question of focus that is problematic; the problem is that those in charge are very much a part of the problem.