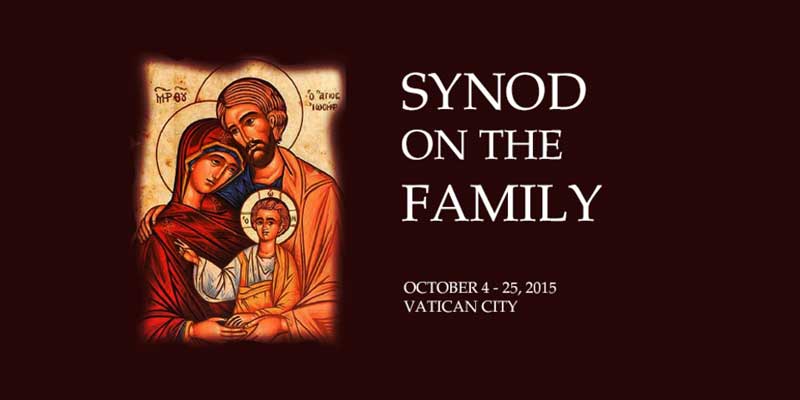 Dr. Frédéric Martel, the homosexual French author of the new book In the Closet of the Vatican, claimed in his chapter titled “The Synod” how Pope Francis launched his “secret plan” to steer the Church toward accepting adultery and homosexuality during the two Synods on the Family.

Martel highlighted the crucial role in the synods of Cardinal Walter Kasper, whom he numbers among the “most open and gay-friendly cardinals.” Cardinal Lorenzo Baldisseri is being quoted as saying about the driving force behind the synods that “our line was essentially Kasper’s.”

Martel also claimed in this chapter that Pope Francis – with the help of Cardinal Kasper – invited an author to write a book using St. Thomas Aquinas in an attempt to approve of homosexual relationships, and then had his book distributed to the participants of the second Synod on the Family in 2015.

Cardinal Baldisseri told Martel that the “method” for the  2014 and 2015 synods on the family was “important.” The pope wanted to open doors and windows,” the prelate explained, according to Martel. According to this method, “the debate had to take place everywhere,” also in the dioceses and among the faithful. “The People of God had to choose,” the Cardinal is quoted as saying. Baldisseri is the secretary general of the Synod of Bishops and was placed into this position by Pope Francis in September of 2013.