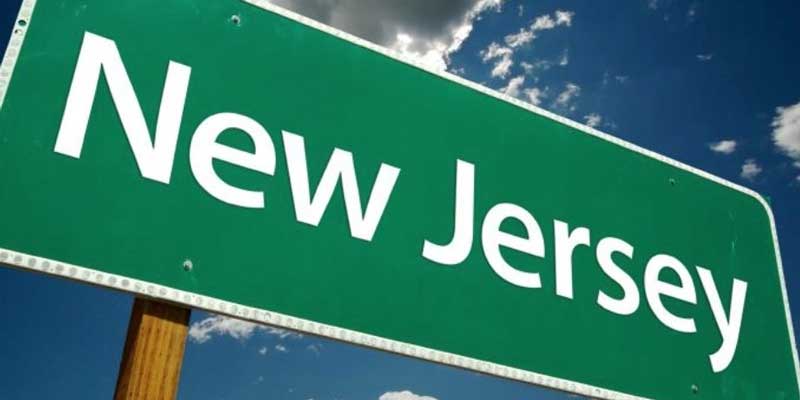 New Jersey’s five Roman Catholic dioceses listed more than 180 priests Wednesday who have been credibly accused of sexually abusing minors over a span of several decades, joining more than two dozen other states that have named suspected abusers in the wake of a landmark grand jury report in Pennsylvania last year.

The lists released Wednesday (and posted below) identified priests and deacons who served in the dioceses of Camden, Trenton, Metuchen and Paterson and the archdiocese of Newark. Many priests on the lists are deceased, and others have been removed from ministry.

Cardinal Joseph Tobin, the archbishop of Newark, which listed 63 former priests, said in a statement that he hoped the disclosure “will help bring healing to those whose lives have been so deeply violated.”

State Attorney General Gurbir Grewal formed a task force in the fall to conduct a criminal investigation into sexual abuse by clergy in the state, shortly after a Pennsylvania grand jury report identified over 300 predator priests and more than 1,000 victims in that state.

“While this is a positive first step towards transparency and accountability, I hope this spirit of openness continues during the course of our ongoing investigation and in response to our requests for records and information,” Grewal said in a statement Wednesday.