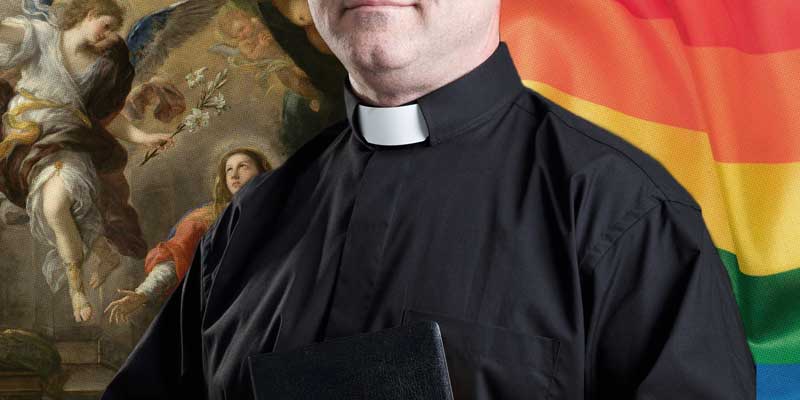 Under the leadership of Cardinal Jozef de Kesel of Brussels, the Catholic Church in Belgium just published a report on sex abuse similar to one recently released in Germany. The report found that in more than 1,000 cases, 76 percent of the abuse victims were male.

Katholisch.de, the news website of the German Bishops’ Conference, reports that the Belgian Bishops’ Conference has published a 400-page report in the wake of several abuse scandals in recent years. A diocesan network for abuse victims issued this report under the leadership of retired psychology professor Manu Keirse (Leuven).

When presenting this abuse report, Cardinal de Kesel said that hundreds of sex abuse victims “finally had in the past years the courage to speak about it [the abuse].” De Kesel suggested it is now important to recognize the suffering of the victims, their helplessness toward their abusers, and their forced silence.

As Professor Keirse says in the preface of the report: “Sexual abuse or abusive conduct is not an illness, it is a delict, an abuse of power.”

The report says that since 2010 more than 1,054 abuse victims went to the Church’s centers for sex abuse victims. From 426 cases that were reported to certain of these centers, 92 percent go back 28 years and more. Seventy-three percent of the victims were between 10 and 18 years old when they were assaulted. The majority of the clerical sex abuse cases took place either in Catholic schools or in rectories, the report states.

Most importantly, this Belgian abuse report confirms the findings of other similar studies. As Katholisch.de says: “Three out of four victims were male (76%).”