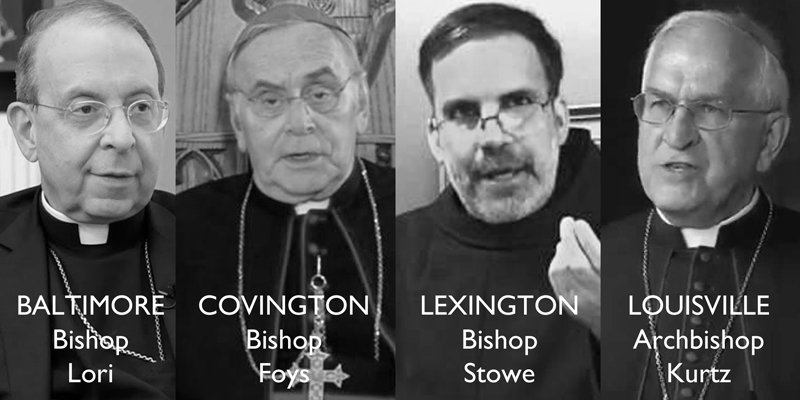 The video shows events leading up to the incident—the role the black Hebrew Israelites played as well as the Native American activists. A considerable amount of the short film is also spent on Phillips’s role in spreading a false narrative against Sandmann and his classmates and the media’s culpability in being all too quick to propagate it.

“Two weeks ago, the mainstream media, politicians, church officials, commentators, & celebrities rushed to judgment to wrongfully condemn, threaten, disparage & vilify Nick Sandmann based solely on a few seconds of an out-of-context video clip. It only takes 15 minutes to learn the truth,” the description on the YouTube video says.