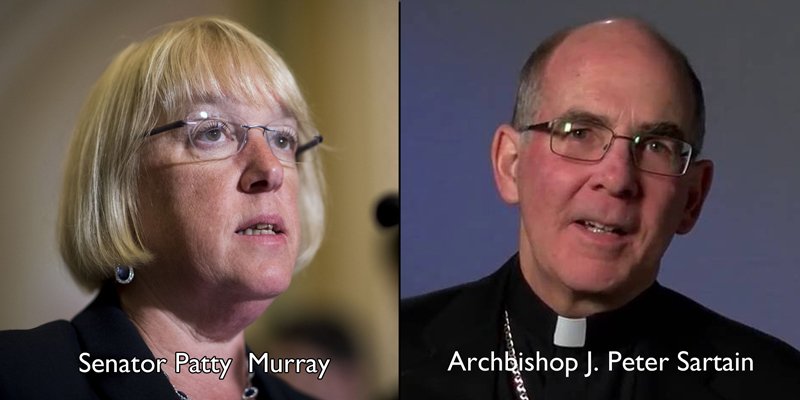 Archbishop Sartain, the ball’s in your court.

Sen. Ben Sasse (R-Neb.) introduced the Born-Alive Survivors Protection Act and looked to pass the bill Feb. 4 via unanimous consent. That process means one senator can stop the vote by raising an objection.

“You’re either for babies or you’re defending infanticide,” Sasse said Monday before the vote.

Sen. Patty Murray (D-Wash) objected to the bill, bringing the effort to a conclusion.

The Born-Alive Abortion Survivors Protection Act would penalize doctors who do not attempt to provide medical care to an infant born alive after an abortion with up to five years in prison. The bill also requires that an infant born in an abortion clinic be transferred to a hospital. A woman attempting to procure an abortion would also be granted civil cause of action against the medical professional performing the abortion, and would not be subject to criminal penalties.

TAKE ACTION: Contact Archbishop Sartin via phone or email and ask him to impose canonical sanctions on Senator Patty Murray.