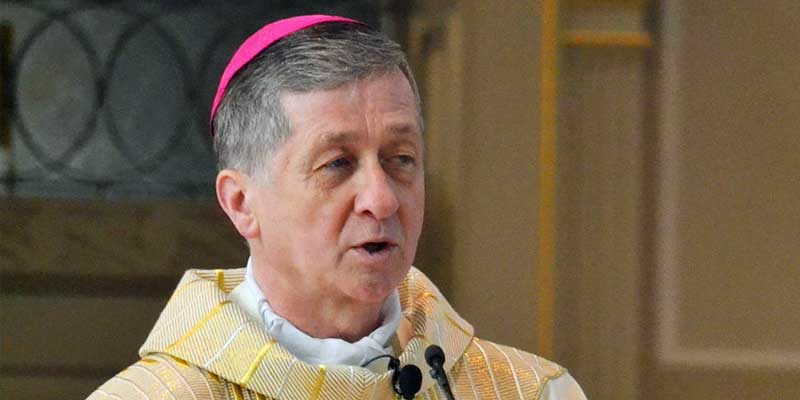 About a month ago, Pope Francis abruptly shut down the tepid efforts of U.S. Catholic bishops to make themselves accountable on sex abuse. (That is, whether they commit it themselves or cover it up.) As Chris Manion pointed out, Francis’ decision could have devastating consequences. Not only for sex abuse victims but also for the Vatican.

By interfering so directly in how the U.S. Church handles itself, the pope may have undermined the legal claim that each diocese is independent of the Vatican. But that claim is the main barrier to plaintiffs breaching the Vatican’s sovereign immunity from lawsuits for sex abuse.

Imagine if sex abuse were happening in Saudi-funded mosques. Victims couldn’t sue that country’s government. Unless … lawyers could prove that the Saudi government was setting those mosque’s policies. Then the door would be open. Likewise at the Vatican. If Rome must foot the bills for dioceses that go bankrupt? “The Pieta” could end up in the bedroom of a Saudi prince.

Father Faucher fantasized about raping and killing young children, favored child pornography that depicted extreme violence and claimed in online chats to have mixed his own bodily fluids into the communion wine at his church.

Yesterday Pope Francis issued a call for sex abusers in the priesthood to turn themselves in to authorities. Of course, they should. But of course they won’t. Remember what we’re dealing with here. These men have been granted the highest privilege for a Christian. They stand “in the person of Christ,” dispensing sacraments. They abused their power to prey on the helpless.

One such man is Thomas Faucher. As Fox News reported:

A Roman Catholic priest who possessed more than 2,500 images of what investigators called the most disturbing child pornography they had ever seen has been sentenced to 25 years in prison without parole.

The Rev. W. Thomas Faucher pleaded guilty to five felonies including possessing and distributing child pornography and a drug charge earlier this year. During his sentencing hearing in Idaho on Thursday, Judge Jason Scott said Faucher fantasized about raping and killing young children, favored child pornography that depicted extreme violence and claimed in online chats to have mixed his own bodily fluids into the communion wine at his church.

Faucher, 73, told the judge he was “deeply sorry” and said he should be released on probation, claiming he could use his freedom to visit with victims of child pornography and then speak about the evils of child abuse. …

Before the sentencing, special prosecutor Kassandra Slaven asked for a 30-year prison sentence, including 20 before he would be eligible for parole. “It shakes the community. It shakes the members of the Catholic Church,” Slaven said. “… He portrays himself as a victim and is not at all accountable for his actions.”

Yeah, something tells me guys like that. … They aren’t going to comply with the honor system.

Nor do I have any confidence in our Catholic bishops. In 2002, they tried to crack down on abusive priests. But they specifically exempted themselves from punishment. Who urged that? Cardinal Theodore McCarrick, who retired as Archbishop of Washington, D.C. That was before it came out that he was a child molester. And a serial predator on young seminarians. McCarrick remains an archbishop. He lives comfortably at church expense, with church-paid attorneys, a short walk away from a grammar school.

Earlier this year, whistleblower Archbishop Carlo Maria Vigano exposed how much Pope Francis likely knew about McCarrick. Francis responded with icy silence. He compared his critics to Satan. Francis’ protege, Cardinal Blaise Cupich of Chicago, also chimed in. He told the press not to go down “the rabbit hole” of exploring past abuse cases.

Caesar Stepping in at Last

Now thanks to prosecutors, we’re going to find out how deep that hole goes. And how many rabbits are hiding there. Because the Illinois Attorney General, Lisa Madigan, has finished an investigation into the church in her state. She discovered 515 cases of abusive priests which the church had hidden from authorities.

According to Church Militant:

An astonishing power grab. Should Cupich be trusted? Admittedly, many of the Illinois abuse cases got botched before he took over in Chicago. Or took place under other bishops.