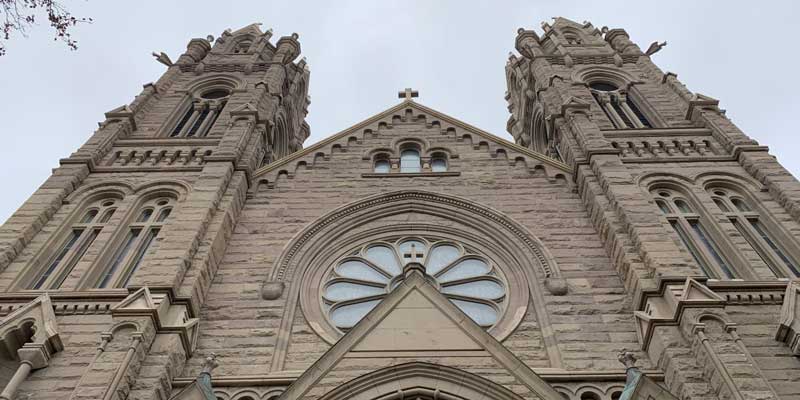 The Catholic Diocese of Salt Lake City has published a list of all priests who have faced credible allegations of sexual abuse involving minors dating back to 1950. The list, made public on Monday, includes 19 names with offenses ranging from kissing to sexual abuse of children. The majority of those on the list are deceased, with others being stripped of their priestly duties.

“We can never make it right. We can never take that situation back. But hopefully we can at least prevent it from happening to someone else,” said Jean Hill, the director of the Catholic Diocese of Salt Lake City’s Office of Life, Justice & Peace. Bishop Oscar Solis approved the release of the list in August, but the Diocese chose to wait after meeting with legal counsel. Where other dioceses have been forced to release the lists under a court order, Salt Lake City published it voluntarily. “The list of credible allegations is one step toward providing the transparency that will help repair at least some of the wounds left by the wrongful actions of priests who abused their sacred trust,” Bishop Solis said in a statement.