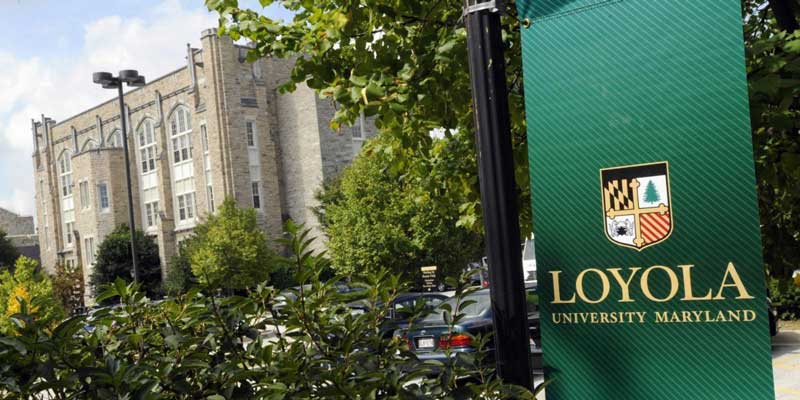 The Maryland Province of Jesuits on Monday released a list of about 30 priests and other order members who have been “credibly accused” of sexual abuse of children since 1950.

The list compiled by the Roman Catholic group cites men who at some point worked, studied or served in the Maryland Province, which includes eight states and the District of Columbia. The vast majority of the priests have already been accused publicly of sexual abuse.

None of the Jesuits on the list is serving in ministry now.

Most of the alleged incidents occurred decades ago, with the last known sexual abuse of a child occurring in 2002, according to the Jesuits’ release. Some of the priests were not removed until years after the alleged abuses. In 2003, the Maryland Jesuits implemented ethics policies and set up an independent review board to evaluate accusations and respond to them.

“We are deeply sorry for the harm we have caused to victims and their families,” wrote the Rev. Robert M. Hussey, the leader of the Maryland Province of Jesuits, in a letter released with the list of names and accusations. “We also apologize for participating in the harm that abuse has done to our Church, a Church that we love and that preaches God’s care for all, especially the most vulnerable among us.”

Sheldon Jacobs, an Owings Mills-based lawyer who has represented sexual abuse victims who have settled with the Maryland Jesuits, said the release is a good step forward.