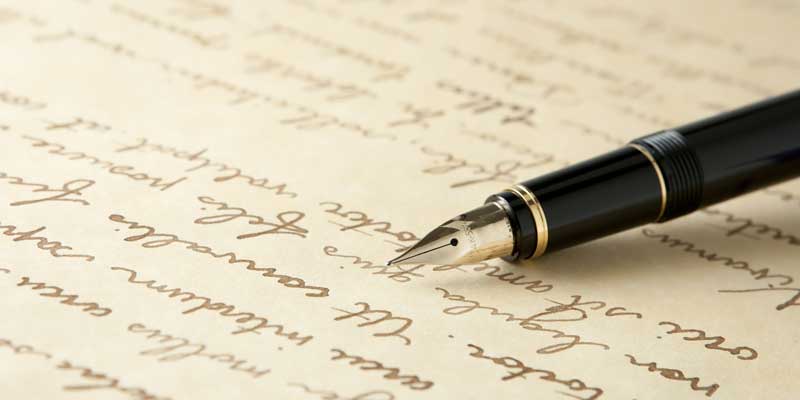 I remember meeting you at  –  –  – . I am currently a diocesan priest. I had to leave the place I was before due to rampant sexual promiscuity and its attendant cover-up and the persistent refusal to recognize it as a problem.

I have never witnessed sexual abuse. But I have witnessed things like stalking, targeting, and seductive behavior by priests. One priest who was accused by others had at some point actually tried to seduce me. Being a mature adult man, I never tolerated the behavior and walked away. But the sheer quantity and persistence of this behavior eventually led to my having to tell several of them that if they ever attempted to communicate with me again, I would get the police involved. That is the only sort of language they know how to speak: victimization. They are hell-bent on making you their victim, and the only thing that will stop them is if you threaten to make them a victim. Then, after you threaten them, they crawl into a corner with tears as if you’ve wounded them unjustly. They protest: “I wasn’t doing anything wrong!” They tempt you to apologize so that in your moment of weakness, they can then victimize you. Their entire rubric for life is to seduce and victimize, all the while pretending as though this is how natural friendships are supposed to be. They play the role of victim when their seductive tactics are exposed. In this climate, there is nothing that can be done to preserve the peace of a fraternal community. There simply is no peace, no charity – only sin and sacrilege and the charred remains of Catholicism.

There are now stringent rules in place at  –  –  –  to prevent predators from abusing young people. But the rubric of seduction is not limited to the sexual. There is such a thing as intellectual seduction, which is happening in a variety of ways. Those who are instructed by these men become victims of not knowing Catholic faith or morals, since they are taught gibberish in religion classes. The goal is to create adults whose consciences are malformed. The malformed conscience is easily seduced. Thus, even though the law protects these children from physical sexual abuse, it does not protect them from the intellectual abuse of having their consciences polluted and malformed, so that society will end up containing more people who are easily victimized and who will victimize others. The predators are not interested in religion except as a convenient ruse behind which to hide their sins. Even Our Lord himself is a nicety to them, an imaginary faun-like being whom they mentally flirt with, who clinks an imaginary martini glass and laughs with them at their own naughtiness and everyone else’s, waving a hand and forgiving them without repentance, even in the midst of their sin. They use biblical quotes in random ways to make excuses for their behavior. They denounce traditionalists as psychologically disturbed or full of hate. They pray only as a way of appearing pious to other people. God and faith are nothing more than anti-depressant drugs to them, and not even very effective ones at that.