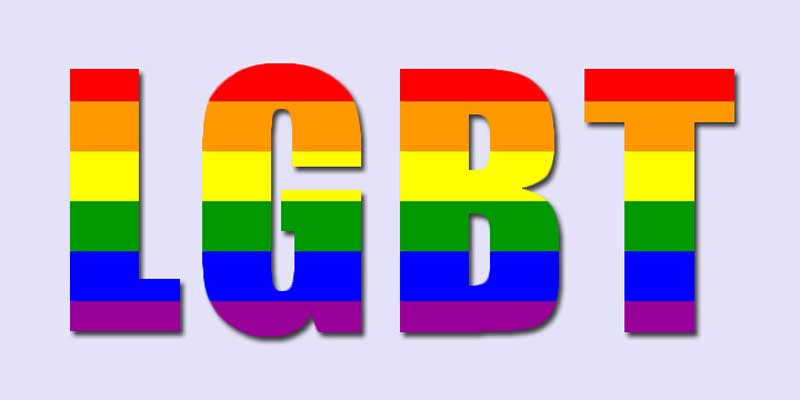 As reported here by our Rome correspondent, the working document for the Youth Synod underway at the Vatican contains the first use, in an official Vatican document, of the acronym “LGBT.” Why is this a big deal?

The term “LGBT” was coined by secular activists to describe what they consider to be a range of acceptable sexual orientations or lifestyle preferences: lesbian, gay, bisexual, and transgender. The slang use of “gay” is already something that no one should buy into, since the shattered lives and angry advocacy of homosexuals is manifestly contrary to the original positive meaning of the word.

More broadly, to say or write “LGBT” in a way that seems intended as a description that accurately represents reality is to embrace the ideology behind it, the construction of a universe other than the one God created. It is one thing to mention the acronym in order to critique it, but to mention it neutrally or positively is already to admit its false premises.

In his letter to the Ephesians (5:3–4), St. Paul enunciates a principle about Christian discourse, whether in writing or in speech: “But fornication, and all uncleanness, or covetousness, let it not so much as be named among you, as becometh saints; nor should there be obscenity, foolish talk or coarse joking, which are out of place, but rather thanksgiving.” Or, as the Amplified Bible translates and comments: “But immorality (sexual vice) and all impurity (of lustful, rich, wasteful living) or greediness must not even be named among you, as is fitting and proper among saints. Let there be no filthiness (obscenity, indecency) nor foolish and sinful (silly and corrupt) talk, nor coarse jesting, which are not fitting or becoming; but instead voice your thankfulness [to God].”

In other words, Christians are not even supposed to talk about foul and disgusting things unless they are forced to do so for the sake of refuting error and defending the truth. This is the reason why Christians are also morally required not to watch TV shows or movies that display sexually immoral acts: if such things shouldn’t even be mentioned among those who are called to be saints, what would St. Paul say about watching them and taking them into our imaginations and memories?

Thus, we see that in the Bible, as well as in Church documents, immorality is dealt with either by circumlocution or in discreet and modest ways. If the Church is going to talk about psychological diseases and sins, she is obliged to use accurate terminology already given to her within the Christian tradition, accompanied by correct judgments about their degree of sinfulness and the harm they cause. Therefore, no document that claims to express the mind of the Church or of her pastors may talk about sexual disorders in a neutral, sociological manner, let alone with seeming tolerance, approval, or encouragement.