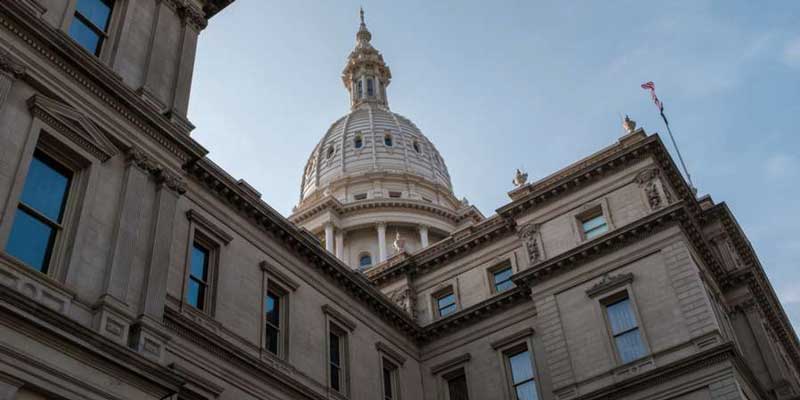 Police raided diocesan properties at all seven Catholic dioceses in Michigan this week as part of an ongoing investigation into cases of child sex abuse by clergy.

In the Archdiocese of Detroit, officials searched multiple diocesan properties, including the chancery, the Cardinal Mooney Building at Sacred Heart Major Seminary, and the office of Msgr. Michael Bugarin, the archdiocesan Delegate for Clergy Misconduct, according to the Detroit Free Press.

The raids are part of an investigation launched last month by Michigan Attorney General Bill Schuette, which will look into cases of clerical sex abuse of children in all seven of the dioceses in the state: Gaylord, Lansing, Marquette, Grand Rapids, Saginaw, Kalamazoo, and Detroit.

“The Archdiocese of Detroit cooperated fully with law enforcement officials executing a
search warrant for clergy files today,” the Archdiocese  said in an Oct. 3 statement.

The Archdiocese of Detroit stated that it welcomes the investigation as part of its “continuing commitment to transparency and healing.”

“We have worked closely with authorities from all six counties within our Archdiocese since 2002, when we shared past case files involving clergy misconduct and committed to turning over all new allegations regardless of when the alleged abuse occurred. We remain committed to protecting everyone – especially children and vulnerable adults – and therefore look forward to working closely with officials to determine if there is more we can do to accomplish this goal,” the archdiocese stated.