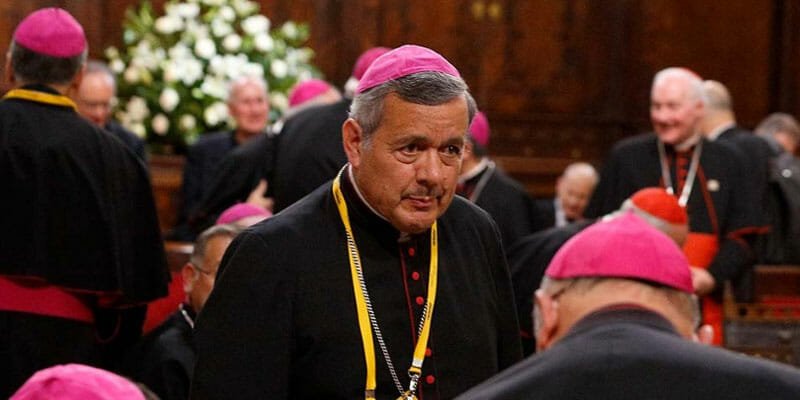 The police raids on Catholic dioceses in Chile continue.

On Sept. 13, the archdiocese of Concepión was raided by law enforcement, as were the dioceses of Valparaíso, Chillán and Osorno.

The raids are part of an ongoing investigation by Chilean officials into cover-ups of clerical sex abuse by Catholic dioceses.

Police raids like this have been happening in Chile for several months.

The Sept. 13 raids were ordered by Chilean Prosecutor Emiliano Arias, who has been at the forefront of Chile’s investigation into clerical sex abuse cover-ups in the Catholic Church.

In the archdiocese of Concepción, Fr. Reinaldo Méndez has been accused of rape.

In the Valparaíso diocese, Bp. Emeritus Gonzalo Duarte is being investigated on cover-up accusations.

In Chillán, meanwhile, Bp. Carlos Pellegrín is being investigated for an unspecified sexual crime.

The raid on the diocese of Osorno, lastly, was in connection to the infamous case of Bp. Juan Barros, who has been accused of covering up an abusive priest.