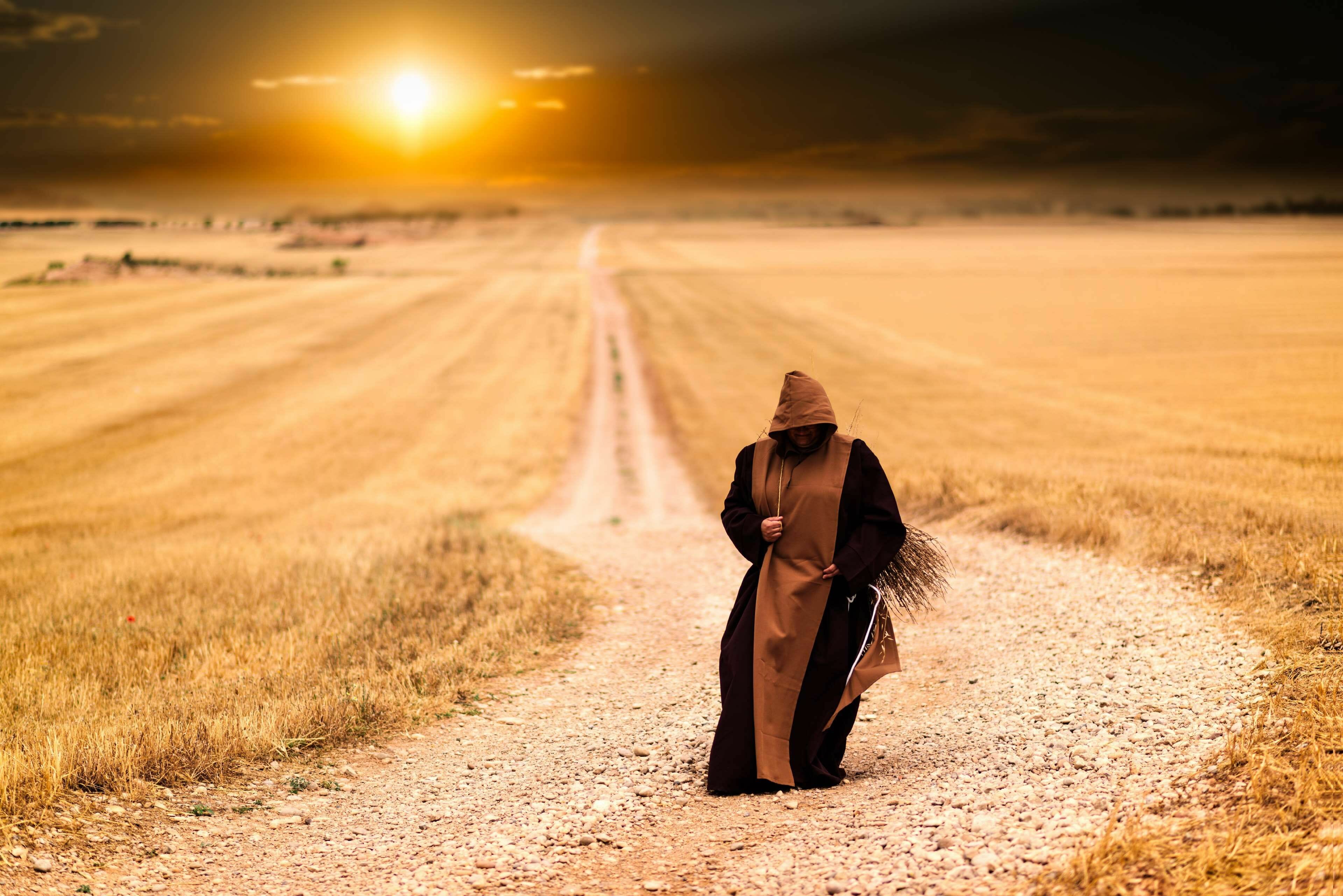 Cardinal Maradiaga has accused Edward Pentin of being a “hitman” who is the “enemy of reform.”  This preposterous accusation comes from one of the Pope’s closest advisers. The mind simply boggles at this kind of language, which ill befits a Prince of the Church. I use this term advisedly, because this is the Achilles’ heel of the Church, namely temporal power and its dazzling attributes, which is the glamour of Satan, that delusory glamour which we must resolutely renounce throughout our lives. One wonders what the Apostles would think of being dressed in the purple.

When the Church emerged from the catacombs after Constantine won the battle of the Milvan Bridge and the Church was no longer persecuted, there came freedom and, worse, respectability. So with this freedom came terrible danger, a danger that is now convulsing the Church, namely what might be called the Imperialization of the Latin West. The pagans poured into the Church. This was a new organization, albeit sacred, where future generations could climb the ladder to power and wealth.

From the moment that the Roman Church, and to a certain extent the Byzantine Church, took on the bureaucracy of the Roman Empire as a model for its working structures, there was a foothold for the Devil. In the hands of a Gregory the Great it was safe, but when popes, cardinals, and bishops became worldly and ambitious then there was more than a whiff of danger, there were darkness and a terrible thing. What was this terrible thing? It was nothing more and nothing less than the re-crucifying of Christ, not by out and out sinners such as gangsters, murderers, and heartless dictators, but by Popes, bishops, and cardinals, and by far, far too many priests infatuated with ambition, wealth, power, and sensuality.

We must reflect profoundly on the fact that the great St. John Chrysostom and the utterly gentle Robert Bellarmine thought that most bishops go to Hell.  We priests are in no better state, as witnessed by that other great saint, Alphonsus Liguori, who said that most priests go to Hell. Today the great temptation among Catholics, and the mainstream Protestant churches, is the First Temptation of Christ; namely, to turn stones into bread.  As long as we are involved solely in the social Gospel, then that is all that is needed.  This Utopian style Christianity best incarnated in Liberation Theology is exactly what Christ speaks against, when Satan tempts Him to assuage his hunger by turning stones into bread. We must in our materialistic age reflect on Christ’s response to Satan, “Man shall not live by bread alone, but by every word that proceeds from the mouth of God” (Matthew 4: 4 ). When we become engrossed on feeding and clothing the World’s population and getting everyone jobs, noble as this effort is, it is not enough. There is only one thing that is enough, and that is that we give ourselves totally and utterly to God, holding nothing back.  However, because we are human most of us fail miserably, and before long there are programmes put into place that are anything but Christian.

God does not ask us to be successful, he asks us to be faithful.