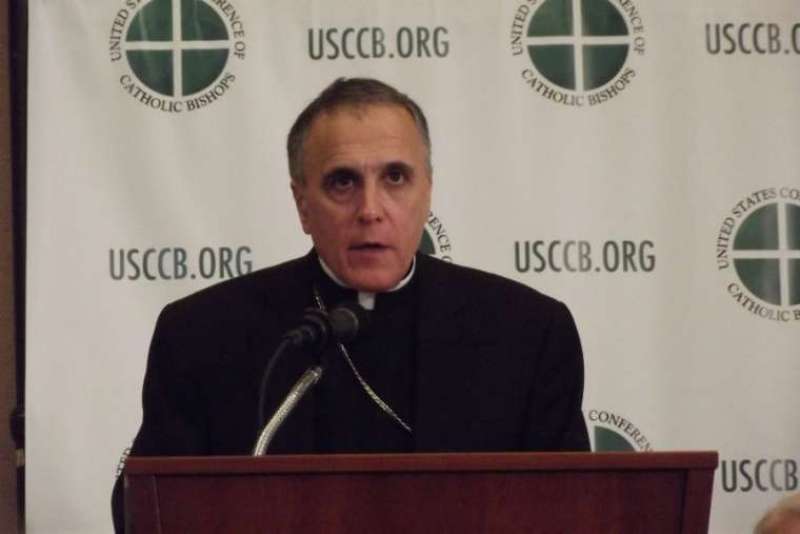 The director of the Vatican’s press office has confirmed that Pope Francis will meet with the president of the U.S. bishops’ conference Thursday, along with the conference’s vice-president, general secretary, and the president of the pope’s commission on child protection. The meeting is expected to address the clerical sexual abuse crisis that has roiled the Church in the U.S. for several months.

In a short statement released Sept. 11, Greg Burke, director of the Holy See’s press office, said that Francis would meet Sept. 13 with Cardinal Daniel DiNardo, USCCB president, along with Archbishop Jose Gomez, conference vice-president, and Monsignor Brian Bransfield, the general secretary of the conference. Also in attendance will be Cardinal Sean O’Malley, Archbishop of Boston, and the president of the Pontifical Commission for the Protection of Minors.

DiNardo first called for a meeting with Francis in mid-August.

In an Aug. 16 statement, DiNardo said he would present to the Holy See a USCCB plan to address the “moral catastrophe” of sexual abuse. That plan calls for a Vatican investigation into “questions surrounding Archbishop McCarrick,” new avenues for reporting misconduct, and new procedures to address complaints against bishops.

More than a week later, on Aug. 27, DiNardo reiterated that he was “eager for a meeting” with Francis.

“I am confident Pope Francis shares our desire for greater effectiveness and transparency in the matter of disciplining bishops,” DiNardo said at that time.