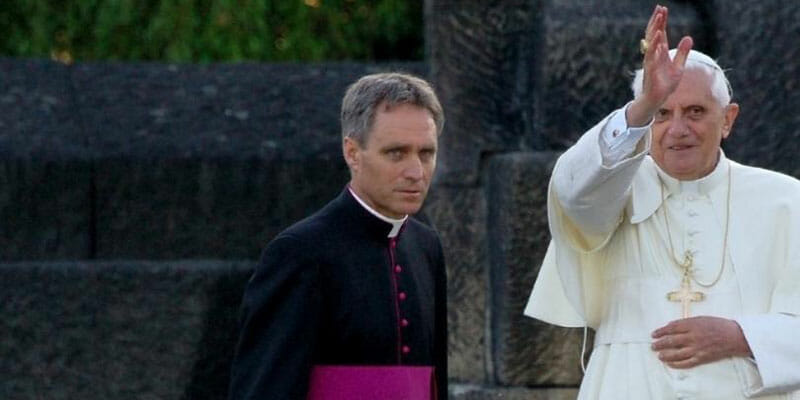 Pope Emeritus Benedict’s personal secretary and the head of the papal household has commented on the abuse crisis that is rocking the Catholic Church, stating that if the Church does not achieve renewal in its wake, civilization is “at stake.”

“If the Church this time does not achieve a renewing of herself with God’s help, the whole project of our civilization is again at stake. For many, it already seems as if the Church of Jesus Christ could never recover from the catastrophe of her sin which right now seems nearly to swallow her,” Archbishop Georg Gänswein said at a gathering in Rome today for a book presentation of The Benedict Option by American author Rod Dreher.

Gänswein spoke about the “satanic” abuse crisis in the Church. At one point, he referred to Cardinal Willem Eijk’s statement last May in which he referred to the Catechism of the Catholic Church’s prophecy of a “final trial” for the Church before the second coming of Christ. Importantly, in that same statement, Eijk had publicly called upon Pope Francis to make clarifications with regard to the intercommunion debate in Germany.

Kath.net, the Austrian Catholic news website, published the full speech of Gänswein which he delivered today at the Italian Parliament in Rome.