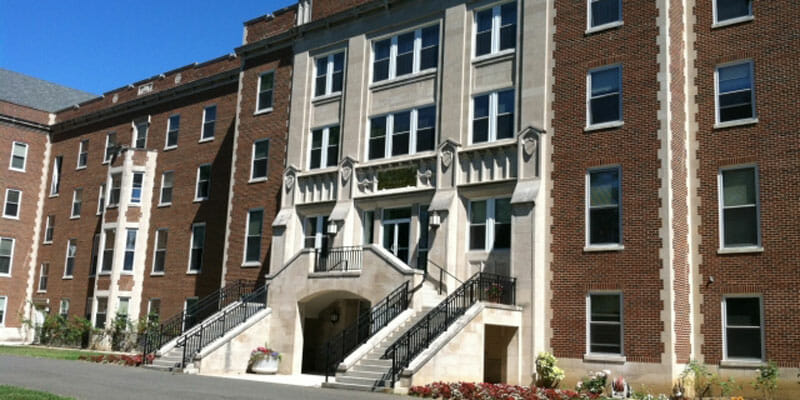 The Archdiocese of Washington has declined to confirm new details about the post-retirement living arrangements of Archbishop Theodore McCarrick, and maintained that Cardinal Donald Wuerl, Washington’s archbishop, was unaware of alleged Vatican sanctions against McCarrick.

Archbishop Carlo Vigano, former Vatican ambassador to the U.S., claimed in an Aug. 25 statement that McCarrick was directed by the Vatican in 2009 or 2010 to discontinue living in a seminary, among other restrictions.

Vigano wrote that in 2009 or 2010 “Pope Benedict had imposed on Cardinal McCarrick sanctions similar to those now imposed on him by Pope Francis: the cardinal was to leave the seminary where he was living, he was forbidden to celebrate [Mass] in public, to participate in public meetings, to give lectures, to travel, with the obligation of dedicating himself to a life of prayer and penance.”

The archbishop said that McCarrick, the retired Archbishop of Washington, was at that time known by the Vatican to have committed acts of sexual immorality involving seminarians and priests.

On Aug. 25, the same day as the release of Viganò’s statement, a spokesman for Wuerl told CNA that “Cardinal Wuerl did not receive documentation or information from the Holy See specific to Cardinal McCarrick’s behavior or any of the prohibitions on his life and ministry suggested by Archbishop Vigano.”

Viganò wrote that Pope Benedict’s sanctions explicitly included an order to “leave the seminary where he was living.” At the time, McCarrick was a resident at the Redemptoris Mater Archdiocesan Seminary in the Archdiocese of Washington, where he had a self-contained apartment.

Two sources present at a 2008 meeting between McCarrick and Sambi told CNA that the nuncio instructed McCarrick to leave the seminary at that time. According to those sources, Sambi told McCarrick his departure was the direct instruction of Pope Benedict XVI. They stressed to CNA that they were unaware of any knowledge Cardinal Wuerl may have had of Sambi’s instructions.