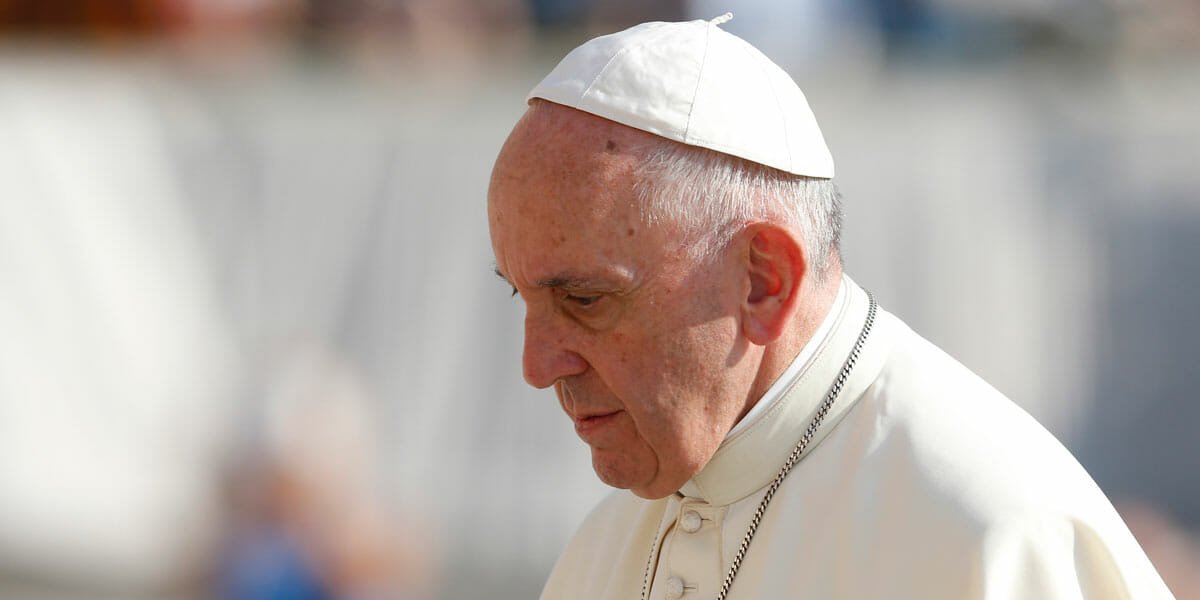 Will battles erupt within the Catholic hierarchy following allegations by Archbishop Carlo Maria Viganò that Pope Francis has long been aware of ex-Cardinal Theodore McCarrick’s sexual misconduct? The prospect of open warfare among the bishops is of course enticing to the growing pack of reporters covering the story. Perhaps more surprisingly, it is also welcome to the many faithful Catholics who, exhausted and enraged by the serial revelations of cover-ups and corruption that they have endured for years, want the full truth now, whatever the cost.

The impatient demands for a full account of the abuse scandals have now been linked to questions about Francis’s leadership. Elected with a clear mandate for reform, especially on the sex-abuse question, the pontiff has failed to match strong statements with effective actions. Now Archbishop Viganò’s testimony casts into doubt the pope’s professed commitment to rid the Church of predatory clerics.

Viganò undeniably qualifies as an expert witness in the case. For years a ranking official at the Vatican Secretariat of State, whose duties included handling the cases of “problem” prelates, he was appointed in 2011 as apostolic nuncio (the equivalent of Vatican ambassador) to the U.S. In the former assignment, he reports, he saw memos about McCarrick’s habit of luring seminarians into bed at his beach house. In the latter, he spoke directly with Francis about McCarrick’s continued public role.

In his statement, Viganò reveals that Pope Benedict XVI had disciplined Cardinal McCarrick for his misconduct, ordering the prelate to retreat from public life. According to Viganò, Francis later lifted that sanction, giving McCarrick influence as papal adviser and allowing him a key role in the appointment of American bishops.

Here we encounter the first difficulty with Viganò’s testimony, because in fact McCarrick, after retiring as archbishop of Washington, did not retreat from public life. He moved out of a seminary in Washington (apparently as a result of Benedict’s order) but continued to make public appearances. He even joined other cardinals at the Vatican in a farewell ceremony for Benedict when the pope left office.

So is Viganò’s testimony inaccurate? Or was McCarrick flouting a papal directive? “Viganò said the truth,” reports Msgr. Jean-François Lantheaume, a former counselor at the nuncio’s office in Washington who had first-hand acquaintance with Benedict’s order. But apparently McCarrick had powerful friends in Rome, including the former Vatican Secretary of State, Cardinal Angelo Sodano, who made sure the papal sanctions were not strictly enforced.

That explanation matches reports that Benedict was frustrated by his inability to ensure his orders were carried out. He once told a visitor that his papal authority extended only as far as the door to his office. Indeed, the Viganò testimony may provide a hint of why Benedict felt compelled to resign; he lacked the strength and managerial skill necessary to overcome the resistance of the Vatican bureaucracy.