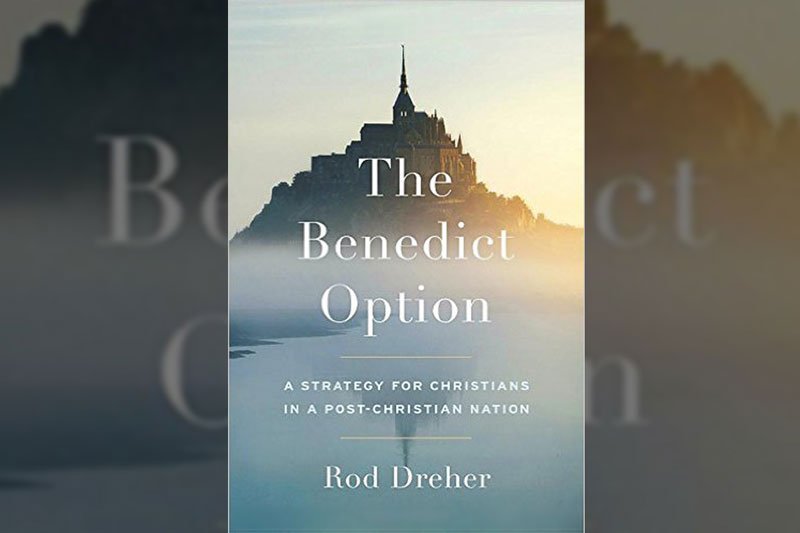 A rock-solid Catholic priest who has spent decades in the trenches for orthodox Christianity, but who has grown very weary of the spinelessness of the episcopacy, writes in about his frustration with “the many ‘good’ bishops”:

They will not act. They just talk and wait. Meanwhile the “New Paradigm” spreads ever further so they move from Communion for a few divorced/remarried folk, to homosexuals, to protestants, to preparing to relativize Humanae Vitae, to these games with the death penalty. At any point had the progressives faced bold apostolic witness and determined resistance, they could have been checked. But no, because bishops are chosen to be passive men when it comes to such things, only acting the way every other one acts and always with deference. That may be fine when all is well in the world, but it is catastrophic when things are under threat.

We beg for help from them. Shoot, we even show them how to do what must be done by doing it ourselves. And still they do not act. Just like the abuse victims asking for help and getting nothing. We ask for bread, they give us stones, accuse us of being impatient or disloyal, or charge us with being rigorist Pharisees nostalgic for a Church we never knew.

[The ‘good’ bishops of the John Paul II era] thought they could finesse the situation, gain control, and move things in the right direction. It was all just a matter of time. They did not realize the nature of the war that was being waged.

Lots of Christians have the false idea that The Benedict Option foresees the greatest challenges to the faith coming from state persecution. Though I do believe that is coming, by far the greater threats to the churches come from the culture in general, and from internal collapse.

Since the Cardinal McCarrick revelations, American Catholics have been subject to a new round of scandal, this one focused on the bishops and their leadership. I’m warning you, my Catholic brothers and sisters, this one is going to be bad. The laity of the Diocese of Lincoln, Nebraska, are reeling from what they are now learning about the reality in their own diocese, which has enjoyed a reputation as being one of the best, most orthodox, and most thriving dioceses in America. They are learning now that that was not the whole story.