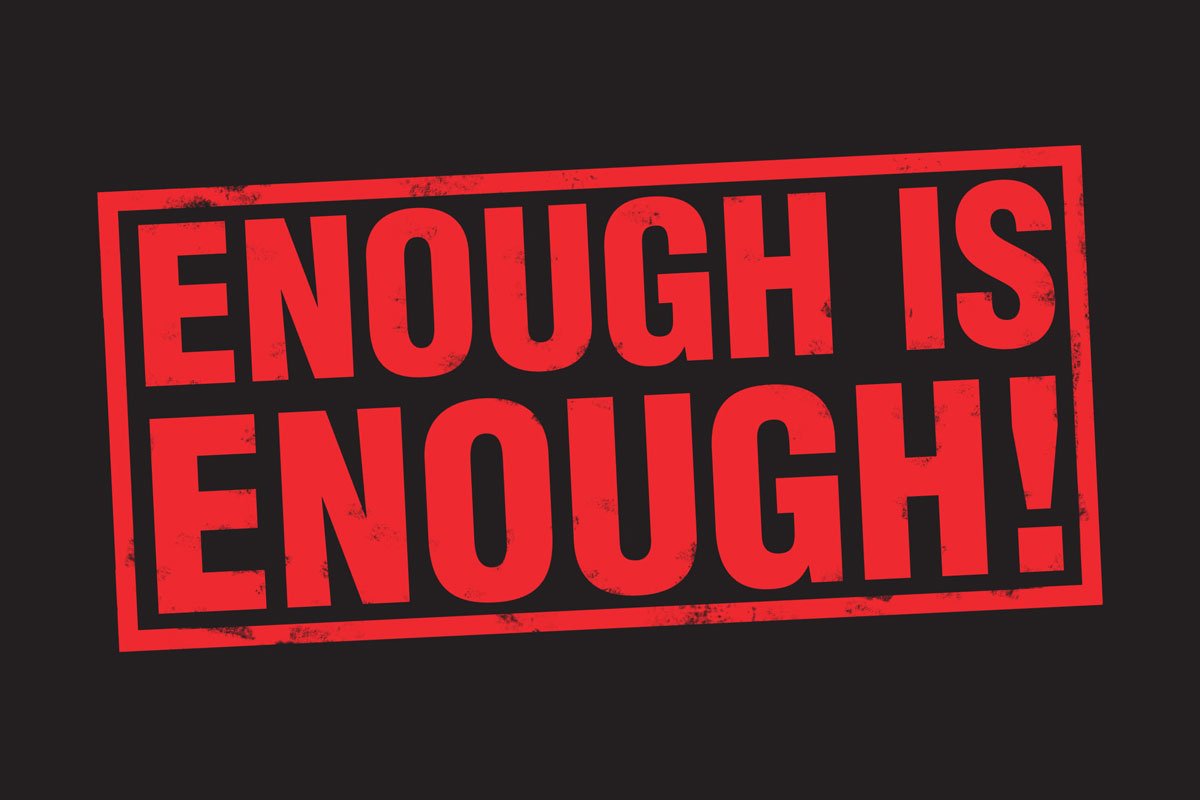 Let us hear no more from priests, prelates, and Catholic writers dissenting from the truth – from reason, from Scripture, from the constant and clear teaching of the Church in the matter of the creation of mankind male and female, the one-flesh union willed by God from the beginning, the raising of boys to be men and girls to be women, made for one another, the goodness and the reality of sex and its natural expressions in human culture, the created nature of marriage which is as obvious to the old pagan as to the Christian, the inadmissibility of severing the pleasure of the sexual act from its biological aim and its bodily meaning, the indissolubility of marriage, and the warnings by the last several popes, of loneliness and confusion and unhappiness that result from the evil of all kinds of mockery of marriage, including consensual and habitual fornication.

Let us hear no more about softening the sense that acts that violate the structure of the sexes themselves are perverse. Let us have no more ungrateful denigration of genuine masculinity and femininity. Let us see no more of the craven submission to all of the foul lies of mass entertainment and mass education, so that a Catholic school is but a year or two behind the times – the New York Times.

Let us hear no more about pronouns from you priests, prelates, and Catholic writers who perpetrated outrages upon the souls and bodies of young priests and seminarians, and you who covered for them, for reasons best known and kept to yourselves, but for no reason sufficient to excuse you, and to prevent you from doing the honorable thing. If you have a position of authority, and you did nothing, you should resign. You may be replaced. You are not indispensable. Enough already.

Several years ago, the bishop of the Canadian diocese where we live in the summer was caught in a routine check at an airport. He had pornographic images of children in his possession. The Canadian media would not be more specific than that. He had to resign in disgrace, and he did a little bit of time, not much, in prison. He is now, according to word I have from an orthodox priest, living with another man. No surprise to anyone. He had made a habit of flying to peculiar destinations across the world, destinations that had no connection whatever to the ethnic or cultural character of his largely rural diocese. In those places flesh is cheap.

If it is true that he has settled down now to a comfortable elderly life of sin, it is an example not of repentance but of contumacy and defiance. Where is the shame? This diocese was not rife with homosexual priests preying upon adolescent boys, but it had a few, and the parishes, hardly flush with money, have been reduced to penury by the costs of the settlements. He knew that at the time and he knows it still. An elderly lady in our village bequeathed $165,000 to her beloved neighborhood church to keep it open, and the parishioners sweat blood to do work on the building themselves rather than hiring a contractor. All of that money was rifled.