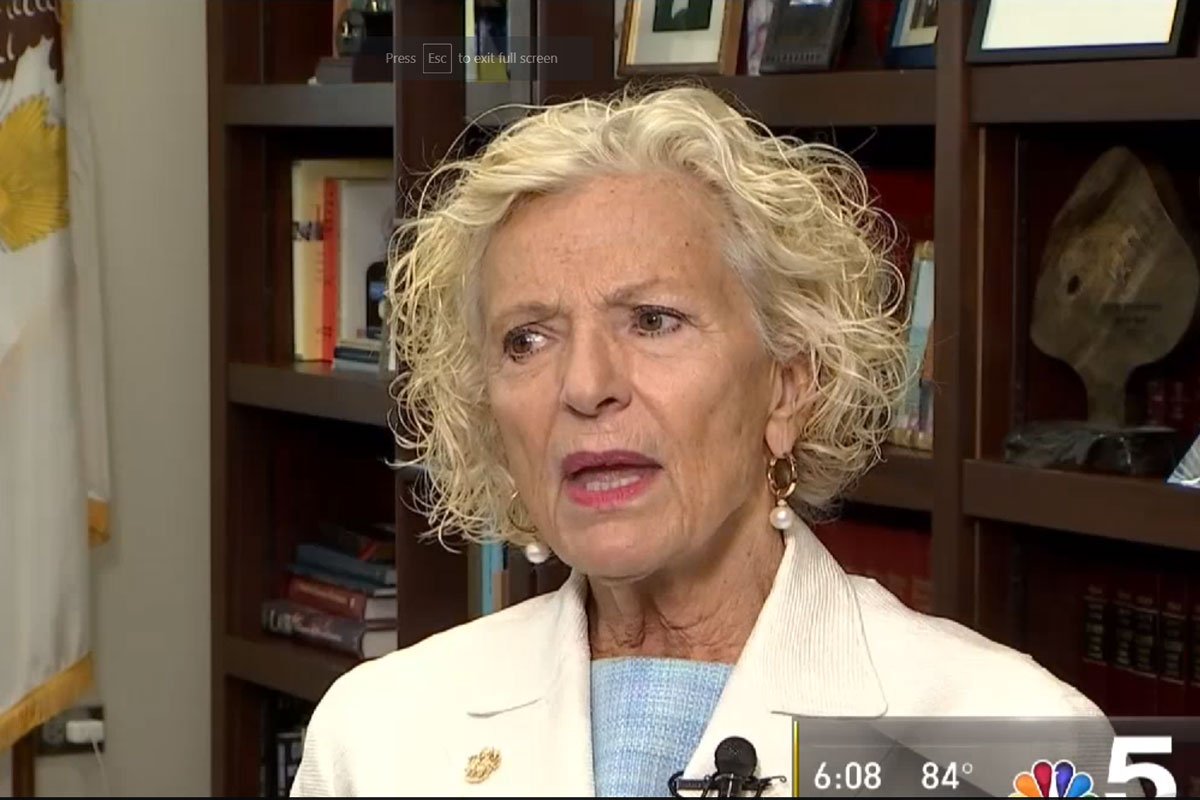 With Pope Francis taking the most unusual step to remove retired Cardinal Theodore E. McCarrick, there are calls to examine why sexual misconduct allegations were kept silent.

Anne Burke, an Illinois Supreme Court justice, was one of the original members of the Catholic Lay Review Board that examined priest sex abuse after the bishops approved the Dallas Charter called for zero tolerance.

McCarrick was honored two years ago. This summer’s revelations: the church paid two former priests $180,000 after they said now retired McCarrick had sexually abused them.

“This isn’t just about the abuse, that’s the crime, but what the other crime is, is the cover up,” Burke said.

Church leaders are wrestling with with what to do next — some calling for an internal investigation.

“We need in the Catholic Church, another independent board, not made up of bishops are cardinals, or any clerics,” she said.