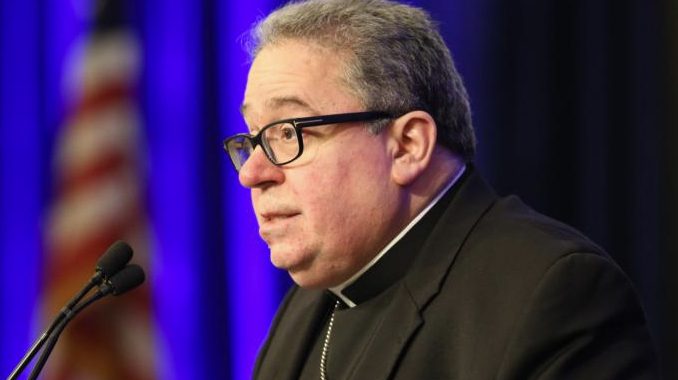 This past week, on July 28, Bishop Olson issued a letter to the faithful of his diocese regarding sexual abuse committed by the former Cardinal Theodore McCarrick. It stated, in part:

… the alleged crimes of the former Cardinal have caused such further damage to the integrity of the hierarchy and mission of the Church that his prompt reduction canonically to the laity should be strongly deliberated … Justice also requires that all of those in Church leadership who knew of the former Cardinal’s alleged crimes and sexual misconduct and did nothing be held accountable for their refusal to act and thereby enabling others to be hurt.

The Catholic Diocese of Fort Worth and I have zero tolerance for sexual abuse against minors, as well as against vulnerable adults by its clergy, staff, and volunteers, including me as bishop … During my nearly five years of serving as your bishop, I have always taken prompt action in removing priests, deacons, staff and volunteers when credible allegations of sexual abuse or misconduct have been established …