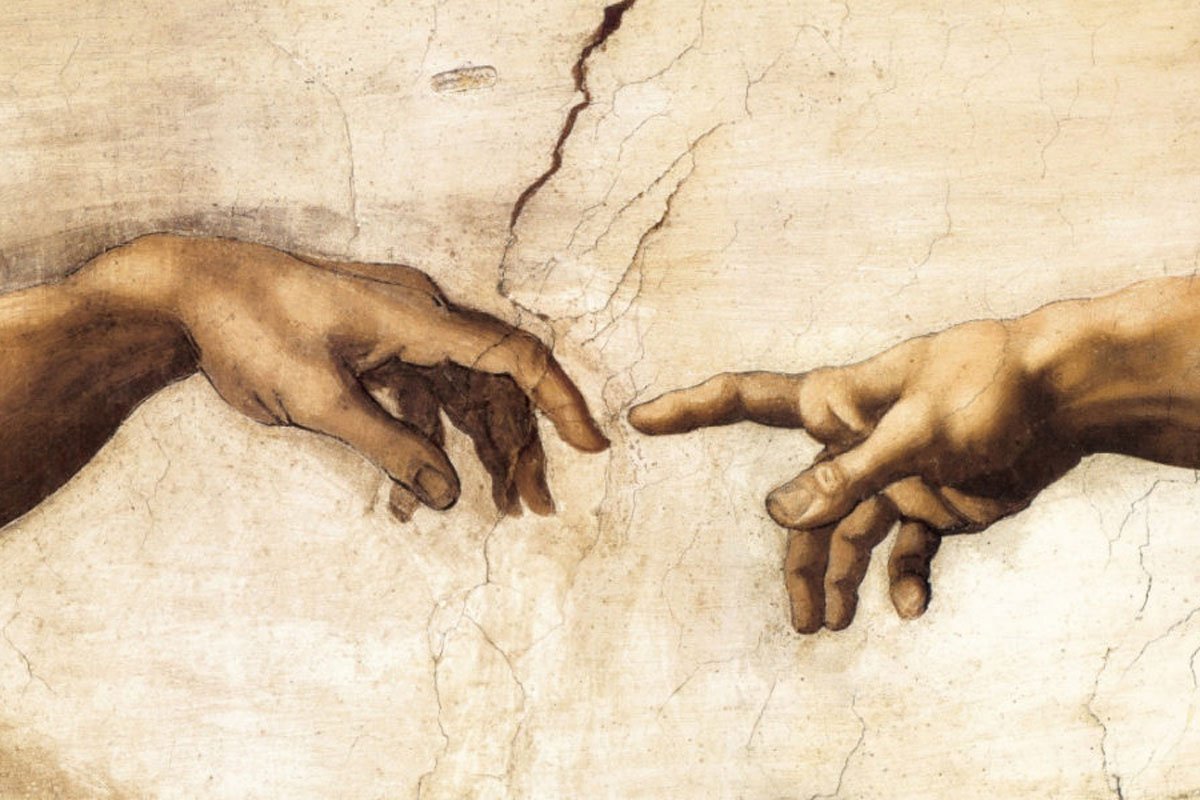 Faithful Catholics can easily see how the virtual abandonment of Humanae vitae by mid-level ecclesiastical leadership (many bishops, most priests, and nearly all marriage formators) over the last five decades has wrought incalculable damage on domestic life and civil society. No more evidence of this disaster among laity is needed than is already available to open-minded observers. But this same myopic ‘sex-has-no-intrinsic-signification’ thinking among laity (at least, beyond their observing some extrinsic and largely practical guidance against certain kinds of sexual acts) has, I suggest, infiltrated clerical and consecrated life as well.

Consider, a bishop’s use of his body to achieve venereal pleasure is not simply a grave sin against chastity (as it would be for any single man), it is also the grave sin of sacrilege against his very person as a man wholly set aside for the service of the Lord.

The Pio-Benedictine Code of Canon Law knew this (see, e.g., 1917 CIC 132 and 1114) and pre-conciliar moral theologians said it (see, e.g., Davis, Moral and Pastoral Theology II: 34-35). But, while the 1983 Code and, as far I have seen, most post-conciliar moral treatises, have not expressly repudiated the special (here, negative) signification of sexual activity by clergy, neither have they taught on it for moderns sorely in need of reminding about such meaning. Not surprisingly, therefore, if nevertheless disappointingly, none of the early statements from those ecclesiastical figures likely to deal with the McCarrick mess have so much as mentioned the possibility of sacrilege in his regard; frankly, few have even mentioned “sin”.

A second example of the failure among current ecclesiastical leadership to respect the special signification of human sexual acts in themselves is found, I think, in Rome’s recent instruction on consecrated virginity, Ecclesiae Sponsae Imago, a document that, for the first time in Church history, directly asserts that virginity (as in, freedom from ever having voluntarily engaged in sexual intercourse) is not required for a woman’s consecration to the Lord precisely as a virgin! I have dealt with this startling dicasterial, but papally-approved, claim elsewhere; here, I simply suggest it as another key example of not seeing human sexual acts as carrying meaning in themselves.