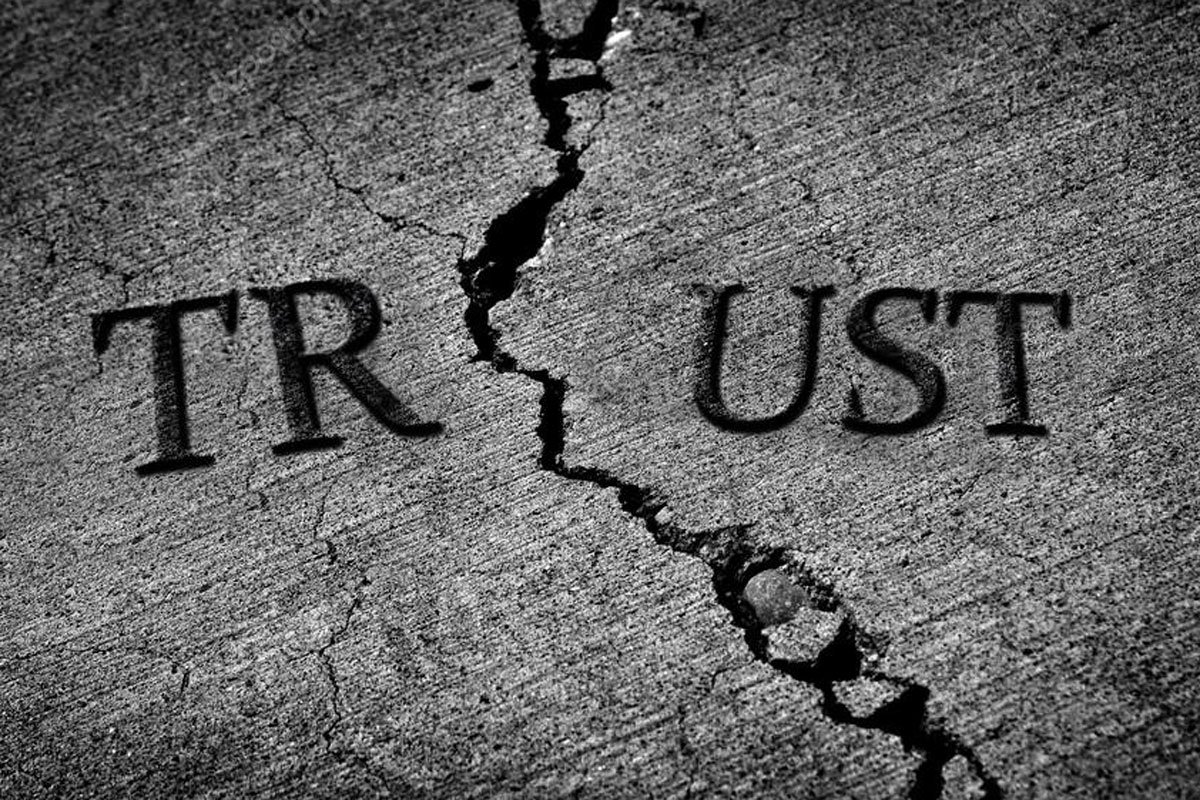 The church has described itself as “mater et magistra,” mother and teacher. Yet, having obliterated its ability to inspire trust, in large part through decades of abuse and abuse-enabling, the church has now been rendered unqualified, in the eyes of many, to serve in that role. As McCarrick allegedly transgressed and abused his position as a spiritual guide, so, too, can it be said that the church has forfeited, at least for now, its own teaching role.

Every effort ought to be made to restore this crucial function, which begins with rebuilding trust. And that requires accountability, which is painful. Francis has already mandated that McCarrick remain in penitent seclusion until the accusations against him can be examined at a canonical trial. This is a positive step, but the Vatican ought also to invite an independent inquiry into who aided McCarrick’s reported abuse, passively or otherwise, how and for how long.

The church should punish those found guilty and cooperate with law enforcement when needed.

The process will likely be ugly, but so much less so than what came before. It is not too much to ask not to be raped or otherwise sexually abused by shepherds of the faith in the course of following Christ. Neither is it too severe to say that if clerics cannot meet that meager demand, they can scarcely teach His people anything at all.