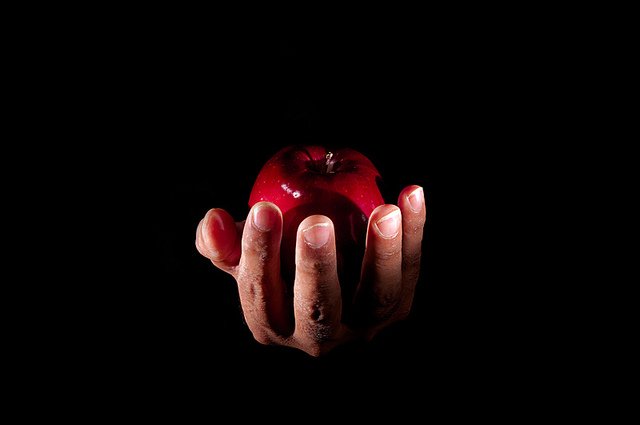 Theodore McCarrick isn’t the first prince of the Catholic church to have lived a private life scandalously at odds with the red hat he wore.

Nor is he the first to have been booted from the College of Cardinals, as he was this past Saturday after disturbing allegations—that as a priest he had molested an altar boy as well as another teen he had baptized as an infant, and that as a bishop had invited seminarians to his bed—had become public. Yet the McCarrick affair may ultimately prove something far more than another disgusting case of sexual abuse, if only because the scandal breaks at a moment of tremendous cultural transition.

Think of it as akin to the Reformation, except here it will not be Protestant Christianity but some materialist orthodoxy that will likely move in after the church takes this latest hit. For rising generations weaned on the absolutes of science and safe sex, Archbishop McCarrick offers the perfect meme for a corrupt and hypocritical church out of touch with reality.