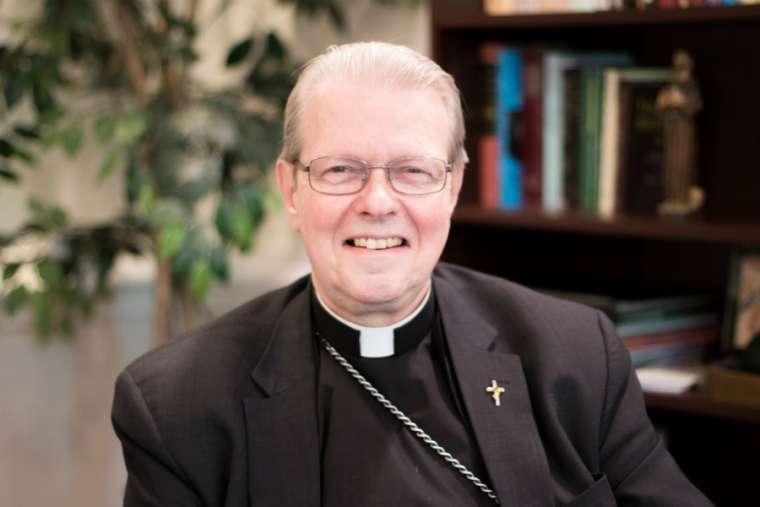 Bishop Edward Scharfenberger of Albany wrote to the clerics of his local Church Sunday, saying that abuse of authority and sexual abuse by clerics is, more than a crisis of policies and procedures, a spiritual crisis.

His comments come amid a scandal centered on Theodore McCarrick, the Archbishop Emeritus of Washington. Last month the Archdiocese of New York announced that it had concluded an investigation into an allegation that McCarrick had sexually abused a teenager, finding the claim to be “credible and substantiated.” Since then, media reports have detailed additional allegations, charging that McCarrick sexually abused, assaulted, or coerced seminarians and young priests during his time as a bishop.

McCarrick resignation from the office of cardinal was accepted by Pope Francis on Saturday.

“Let me be clear,” Bishop Scharfenberger wrote, “in stating my firm conviction that this is, at heart, much more than a crisis of policies and procedures. We can – and I am confident that we will – strengthen the rules and regulations and sanctions against any trying to fly under the radar or to ‘get away with’ such evil and destructive behaviors. But, at its heart, this is much more than a challenge of law enforcement; it is a profoundly spiritual crisis.”