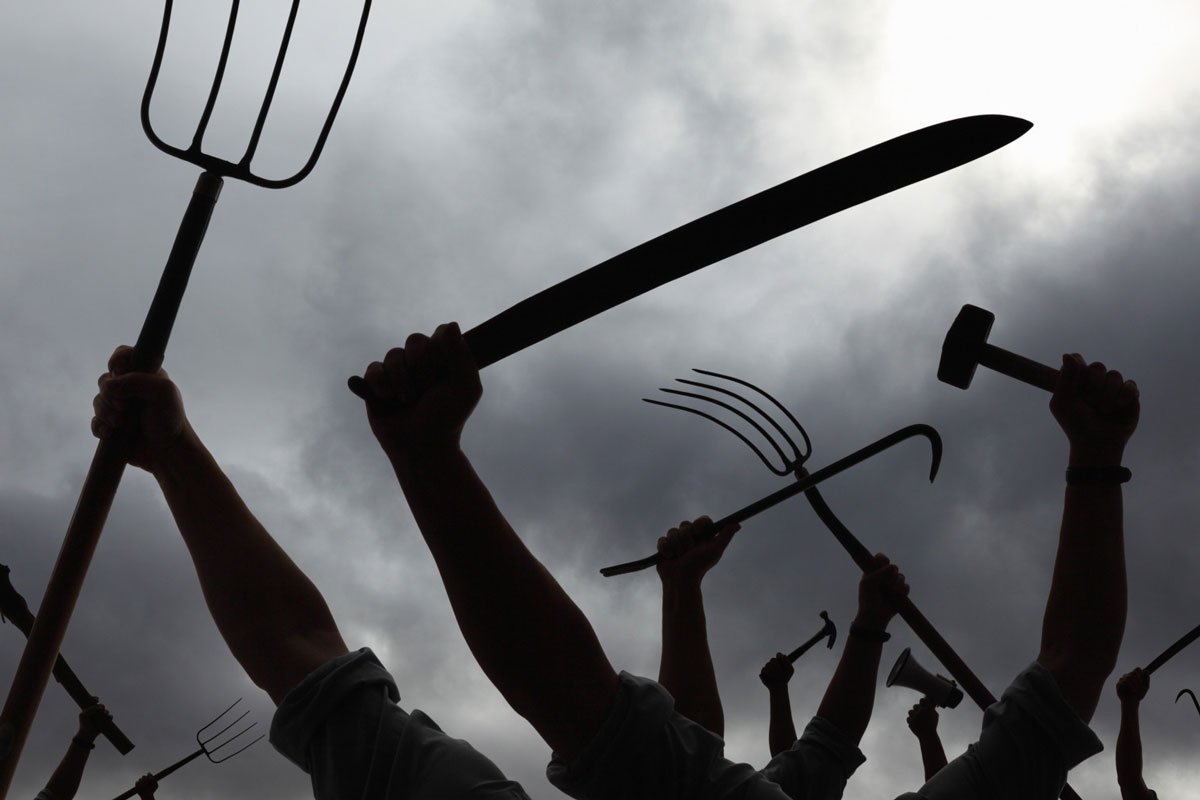 This week I have been swamped with messages from loyal Catholics who have been shaken and disgusted by the latest eruption of the continuing sex-abuse scandal in the Church. I wish I saw some sign that our bishops recognized the rising tide of anger – righteous anger – among the most active lay Catholics.

Unfortunately, Bob Royal is on target when, borrowing a line from Leo Strauss, he says that the American bishops are like Nero, except “they know neither that they are fiddling nor that Rome is burning.” Royal sums up the general level of dismay by saying that it is imperative for Church leaders to learn how the cancer metastasized:

Finding out how this was possible is going to call for some painful self-examination, both here and in Rome itself. But the alternative is business as usual. And that business is now in danger of bankruptcy.

In my view the most distressing development of the week was the craven public statement from Cardinal Sean O’Malley – who, as chairman of the special papal commission on sexual abuse, should be leading the charge against clerical misconduct. Instead he offered a bureaucratic response. He invoked the mossy old dodge that a crucial letter did not reach him. Notice that the cardinal did not say that he was unaware of the letter’s contents. But if he wasn’t aware, he should have been; and if he was aware, he should have taken action.