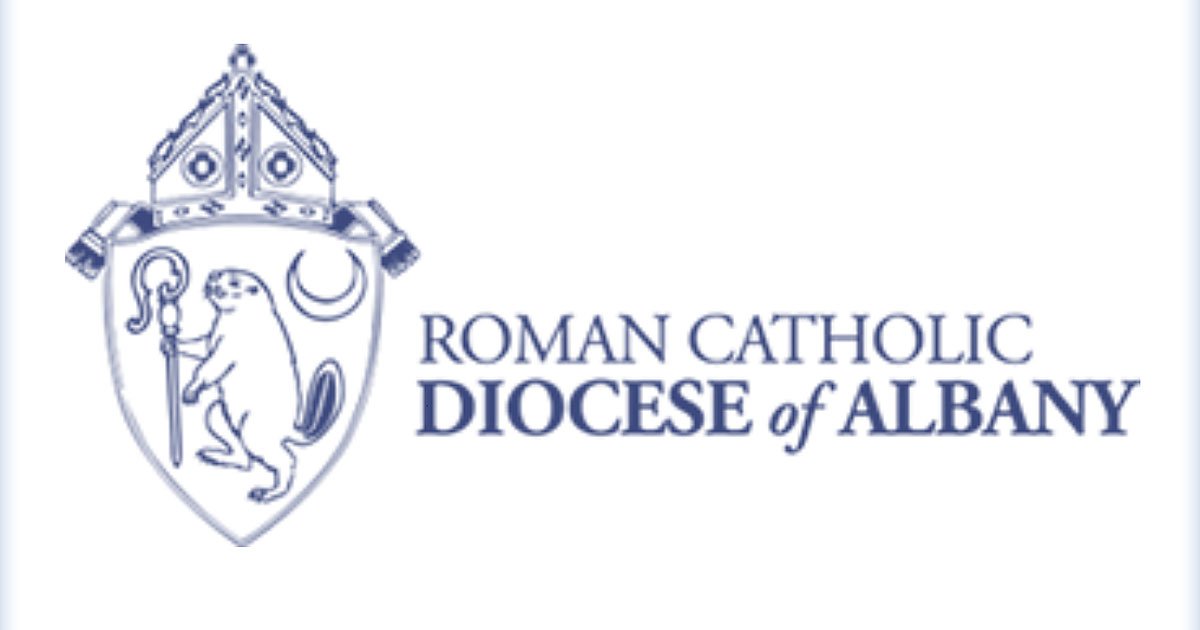 A longtime attorney for the Roman Catholic Diocese of Albany inadvertently disclosed during a court conference last week that it had recently offered $20 million toward a “global settlement” involving hundreds of alleged child sexual abuse victims who have filed claims against the organization or the priests and other employees accused of sexually assaulting them.

The amount of the offer — the second by the diocese — was supposed to remain confidential under a court order.

The disclosure by Michael L. Costello, the diocese’s attorney, came during a public court conference before state Supreme Court Justice L. Michael Mackey and revealed how much money the diocese had privately offered to settle the hundreds of remaining lawsuits.

Continue reading at the Times Union