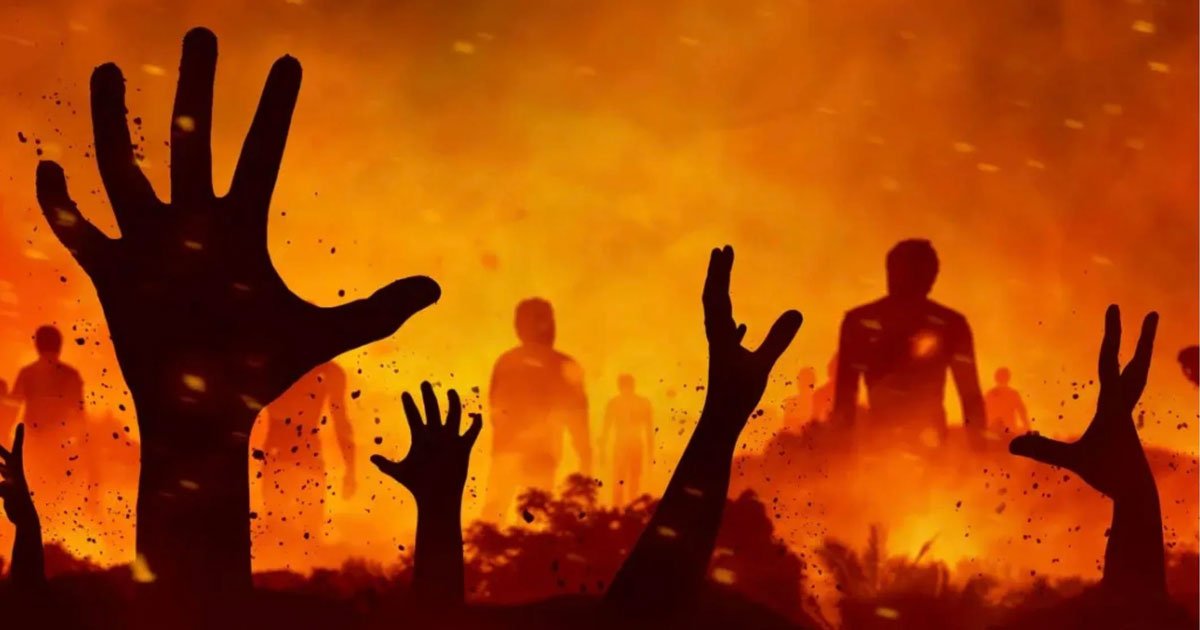 The recently deceased Cardinal George Pell wrote a few years ago about his evolving views on the question of how many will be saved. In the 1970’s, he subscribed to a broadly inclusivist view of salvation; as he put it, “I expressed the hope, perhaps expectation, that few would be consigned to hell.”

He was not alone. During the time following the Second Vatican Council (although the trend began before the Council), a movement arose within the Church to downplay any talk of Hell, and specifically to assume (and even affirm) that most people would end up in Heaven. Vatican II itself appears to support this movement by declaring “those also can attain to salvation who through no fault of their own do not know the Gospel of Christ or his Church, yet sincerely seek God and moved by grace strive by their deeds to do His will as it is known to them through the dictates of conscience” (Lumen Gentium 16).

While the council’s language leaves open the question of who qualifies under these conditions (what exactly does it mean to “sincerely seek God” if one is not baptized?), the assumption by the majority of theologians, pastors, and laypeople was that most qualify. Thus, all the circles of Hell were swept out, making the pit of eternal fire the destination of only the worst men in history. Essentially, Hell was the home of Hitler, Stalin, and a few others. But definitely not your Hindu neighbor or your fallen-away son-in-law.