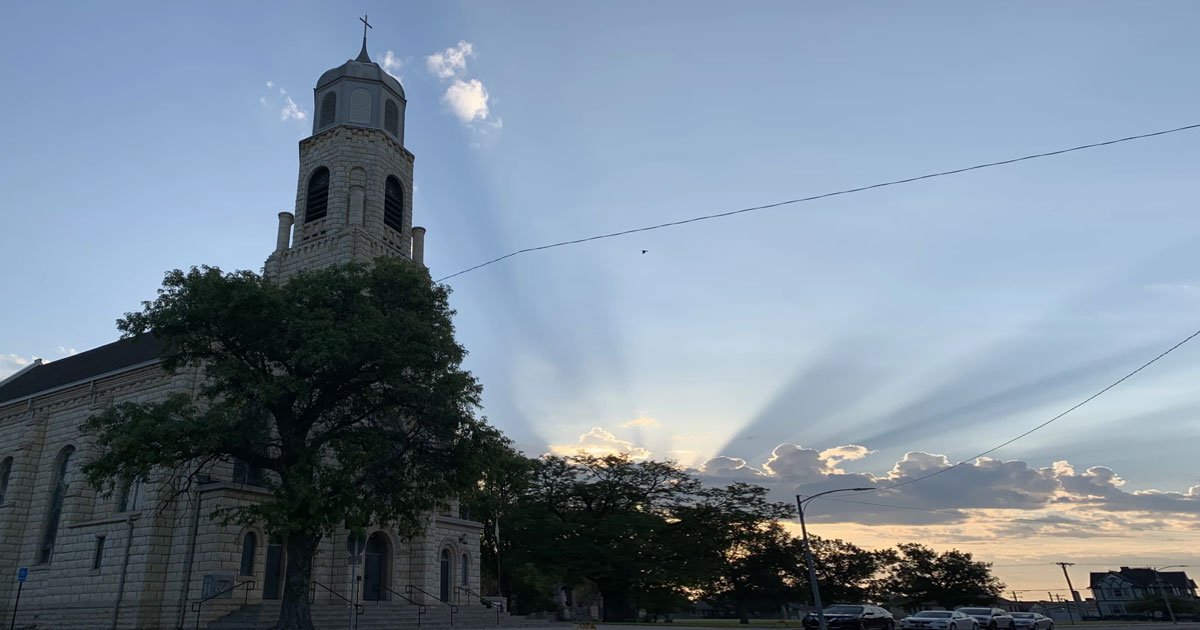 A Kansas Bureau of Investigation report released late Friday documents a chronic pattern of sexual abuse by Catholic priests in the state, and the church’s history of protecting its clergy.

The report released by the state attorney general’s office said dioceses across the state frequently failed to follow church policies regarding allegations of sexual abuse by Catholic clergy.

“By any objective review,” the report states, “practices existed that were designed to conceal the truth about what took place.”

The task force that conducted the overview said efforts to prosecute cases were hampered by actions of the church, by expiring statutes of limitations and the deaths of both alleged abusers and their victims.

In late 2018, Kansas Attorney General Derek Schmidt asked the KBI to launch an investigation following the release of documents by Catholic dioceses in Kansas on allegations of sexual abuse.